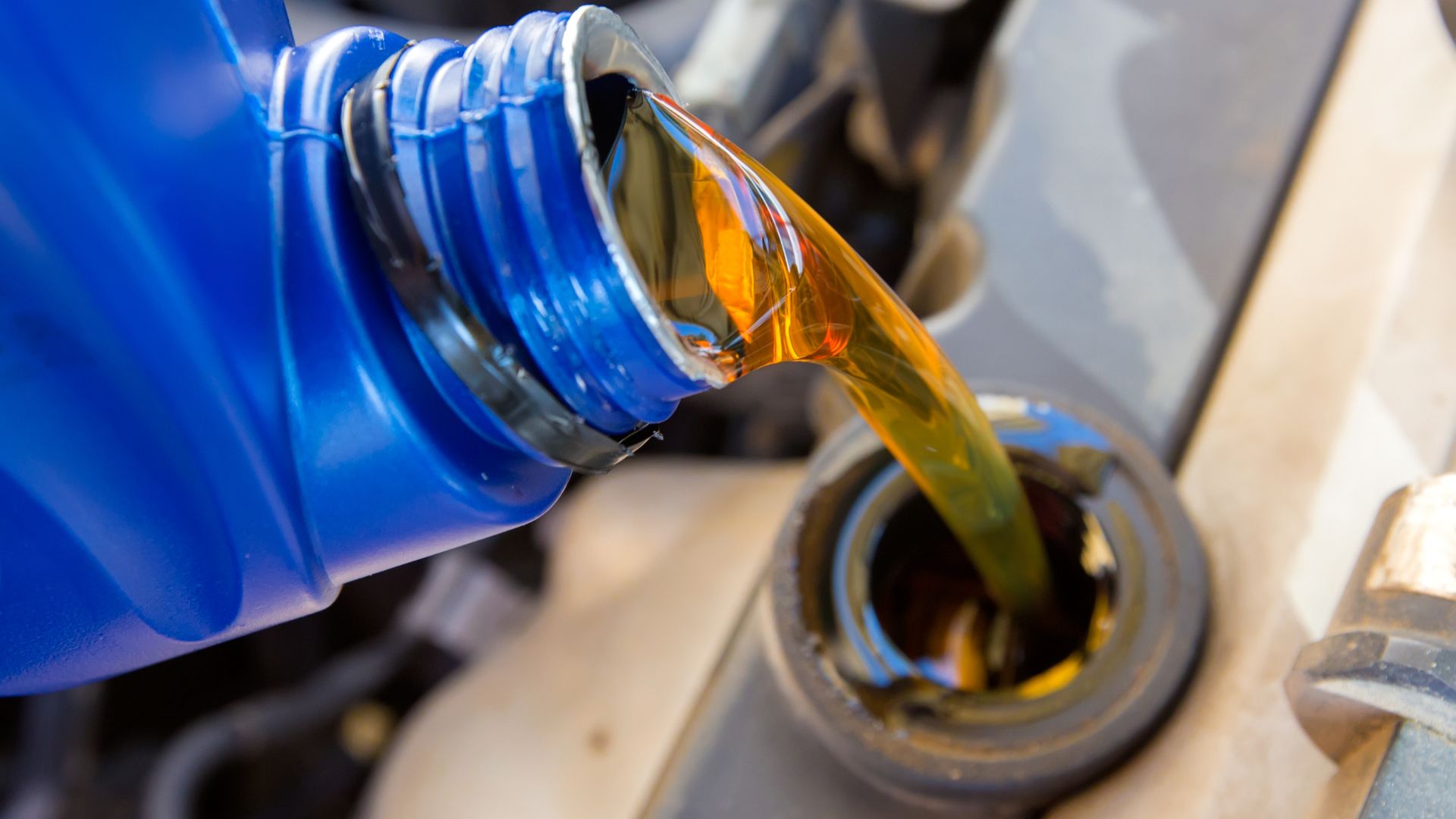 It isn’t enough to add oil to your 2-stroke or 4-stroke engine. You need the correct oil.

What Happens When You Put 2-Stroke Oil In A 4-Stroke Engine?

This is what you should know about 4-stroke engines:

4-stroke engines are called so because they use four strokes to perform their task. A stroke is the equivalent of a piston’s upward or downward movement. The 4-stroke engine appears in most cars and motorbikes because of the reliability and sustainability it offers.

A 4-stroke engine works the same way as its 2-stroke counterpart. However, the piston moves up and down four times:

Energy Education has an animated diagram that shows the various processes that occur as the piston moves up and down.

Only 20 percent of the fuel becomes mechanical energy. Of that 20 percent, the wheels use 15 percent. The rest is wasted. Engineers eliminate waste by improving the compression ratio.

4-stroke engines have intake and exhaust valves. The air that reacts with the fuel enters the chamber via the intake valve. The gases produced by the combustion process emerge from the exhaust valve.

What About 4-Stroke Oil In A 2-Stroke Engine – What Happens?

A 2-stroke engine is called so because it transitions through all four cycles (Intake, Compression, Combustion, Exhaust) in two strokes. The piston moves up and down once. Even though you get more power, 2-stroke engines typically appear in lawnmowers, mopeds, go-carts, and other smaller motors. You won’t see them in conventional vehicles.

Watch this video to know how 2 stroke engine works!

2-stroke engines are less efficient than 4-stroke engines. They wear out faster because they operate at a higher RPM. The engines are noisy and unfriendly to the environment. However, they are cheaper and lighter, which is why manufacturers use them in handheld tools like backpack blowers.

2-stroke engines do not feature intake and exhaust valves. For that reason, you do not expect to see a camshaft in the 2-stroke engine (The camshaft opens and closes the valves). The absence of a camshaft contributes to the engine’s lighter build. Instead of valves, you should look for ports in the cylinder wall.

1). 4-stroke engines transition through four stages, namely: intake, compression, power, and exhaust. The engine pulls fuel in, compresses it, ignites it, and then ejects the exhaust gases from the cylinder.

A 2-stroke engine has two primary stages. The engine introduces, compresses, and ignites an Air/Fuel mixture, generating an explosion that pushes the piston down.

3). 2-stroke engines are lighter and more compact than their 4-stroke counterparts because they use one piston movement to perform multiple functions. The decision to use inlet and exhaust ports instead of a valve mechanism results in a simpler design.

4). 2-stroke engines guarantee significant mechanical efficiency (because the engine has less friction). But they use more fuel. 4-stroke engines are appealing because they use fuel once for every four strokes.

5). 2 Stroke engines are louder than 4-stroke engines because they generate more vibrations. Expect a high-pitched humming or buzzing.

8). 2-stroke engines wear out faster because they operate a higher RPM. Even though they are technically more powerful, 4-stroke engines are more durable.

9). The absence of a valve mechanism makes 2-stroke engines much easier to fix because of their simple design. On the other hand, 4-stroke engine repair and replacement costs are high.

10). You find 4-stroke engines everywhere, not just in cars and trucks but bikes, lawnmowers, and go-karts. 2-stroke engines are typically restricted to small applications.