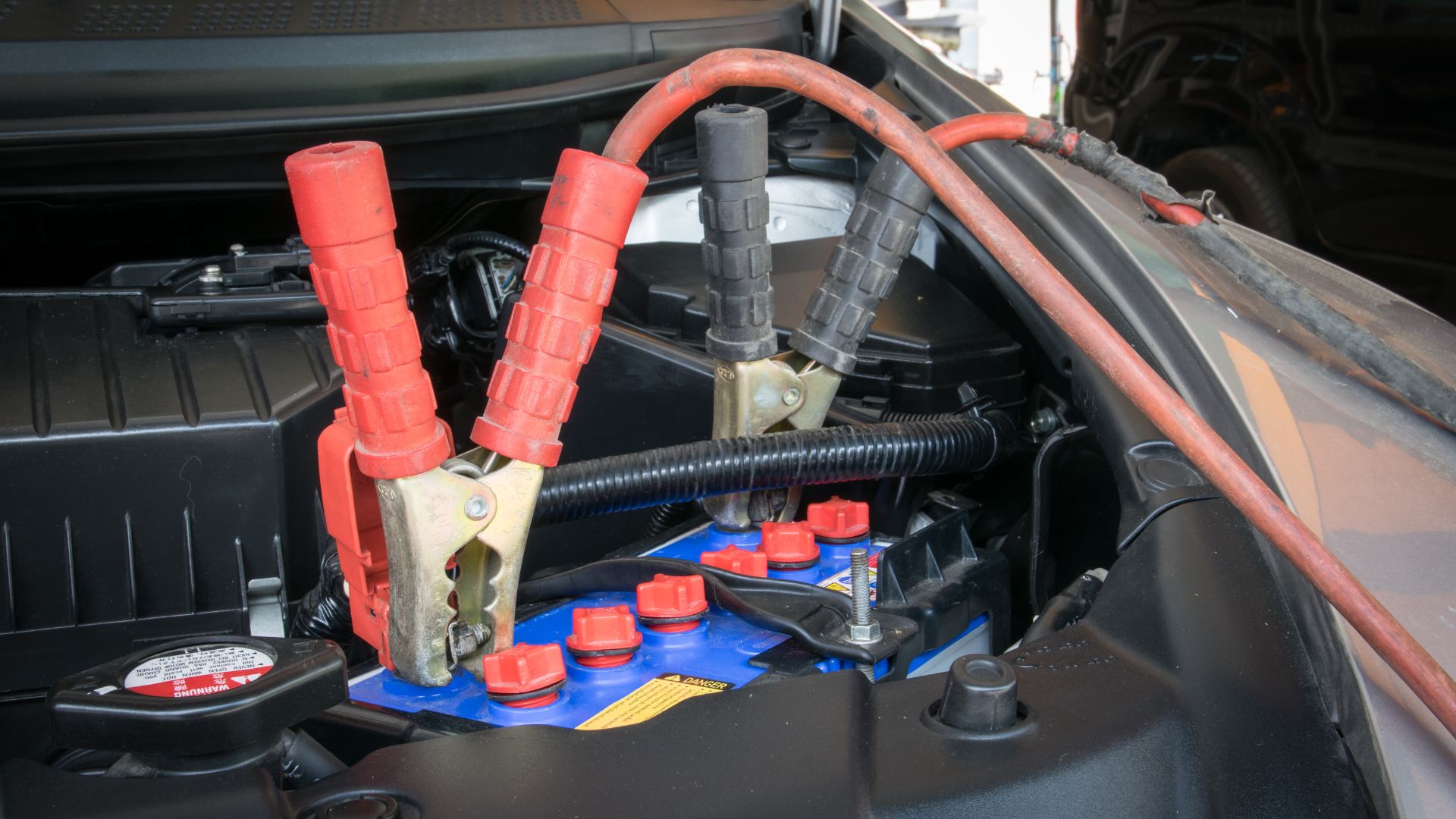 Are you trying to calculate the time it takes to charge a 12V battery with a 6-amp charger? As this guide will soon show, the answer is complicated.

How Long To Charge 12V Battery At 6 Amps?

Believe it or not, the voltage doesn’t matter. It doesn’t tell you anything.

A small car battery charges in 10 hours. On the other hand, it may take 24 hours to charge a large battery. This emphasizes the critical role the battery’s capacity plays.

But how do you measure the capacity? You don’t have to. The battery will tell you. Look for the label that details the battery’s specs. The figure with the amp hours is the capacity. Car batteries have an average of 48 amp hours.

Once you know the amount of charge a battery carries, you can determine the amount of time it takes to replenish that charge once the battery discharges. If the label faded, talk to the manufacturer or the retailer that sold you the last battery you installed.

Keep in mind that a 6A charger will charge a 48Ah battery within eight hours, which is not bad. That figure jumps to 10 hours if you have a 60Ah battery.

2) Is The Battery Fully Or Partially Depleted?

Naturally, a fully depleted 12V battery takes longer to charge. You don’t want the battery to discharge completely. If you have a dead battery on your hands, it may remain connected to the charger for several minutes before the charging process begins. In some cases, you must revive the battery before charging it.

Read Can A Battery Tender Charge A Dead Battery?

3). The Condition Is Vital Because It Determines The Battery’s Ability To Accept A Charge.

Have you noticed that older batteries take forever to charge? Some batteries won’t charge, no matter how long you wait. Others will discharge the moment you disconnect them from the charger.

Therefore, you won’t even realize that the battery charged to completion in the first place. According to Forbes, car batteries have a lifespan of three years. But wear and tear can lower that lifespan considerably, reducing the rate at which the battery charges.

What if you have a newer battery, but the charging process is slower than expected? You have a problem with the temperature. Consumers understand the dangers associated with hot batteries. They are smart enough to disconnect overheating batteries from chargers.

But they don’t realize that cold conditions are also problematic. Engineering 360 has noticed that an EV battery takes three times as long to charge when temperatures drop.

You have two factors to consider where the charger is concerned. First, the charger’s amp capacity matters. You can reduce the charging duration by using a charger with a higher amp rating.

How To Determine The Time The Chargers Take To Charge 12V Battery With Respect To Amps?

Don’t ignore the battery type. Lead acid batteries take longer to charge than their lithium-ion counterparts. The vehicle’s model will determine the type of battery you have.

Don’t expect every charger you encounter to perform the same function. Some are far more sophisticated.

Does Higher And Lower Amp Charger Make A Difference While Charging Battery?

Manufacturers include the charger’s amp rating in the manual because it matters. Consider the following while choosing and applying a charger:

However, it is healthier to stick to 8 amps. 6 amps are also sufficient. 40A is only suitable for 100Ah batteries. Chargers will higher ratings will lower the battery’s lifespan. Some chargers will overwhelm the batteries, causing permanent damage.

3). A 6-amp charger seems slow, especially for a 48Ah battery, because most consumers don’t have eight hours to waste on the charging process. But chargers with low ratings protect the battery. They exert less strain. They also generate less heat, which allows the battery to last longer.

4). Many consumers use smaller chargers, such as six amps, because they are cheaper. The negative impact of a stronger charger rarely crosses their mind. You should weigh the pros and cons.

If you’re willing to replace your batteries frequently simply because you hate waiting, go for the higher rating.

6). It is also problematic to charge a battery connected to an active load. You shouldn’t drain a battery even as you charge it. In fact, you should pull the battery out of the car. Some people don’t notice parasitic drains like the GPS. Removing the battery solves this problem.

7). Don’t charge a battery with corrosion on the terminals. Corrosion can slow the pace of the charging process even when you connect a charger with a high amp rating. Use baking soda to remove corrosion.

8). Don’t hesitate to replace old batteries. While you can clean the corrosion on the terminals, you can’t ignore the cracks in the casing. Confirm your fears by testing the battery with a voltmeter. If the battery is healthy but the charging process is still taking too long, the connections are probably loose.

Loose connections are another significant factor that influences the charging duration. Tighten them before you proceed. You should also inspect the cables. They are vulnerable to wear, tear, and corrosion.

A multimeter will definitively tell you whether the battery is worth salvaging.

9). Pay attention to the brand. Some batteries take longer than expected to charge because the connected charger doesn’t actually deliver the current the amp rating promises. You can avoid this outcome by investing in chargers from brands with solid reputations.