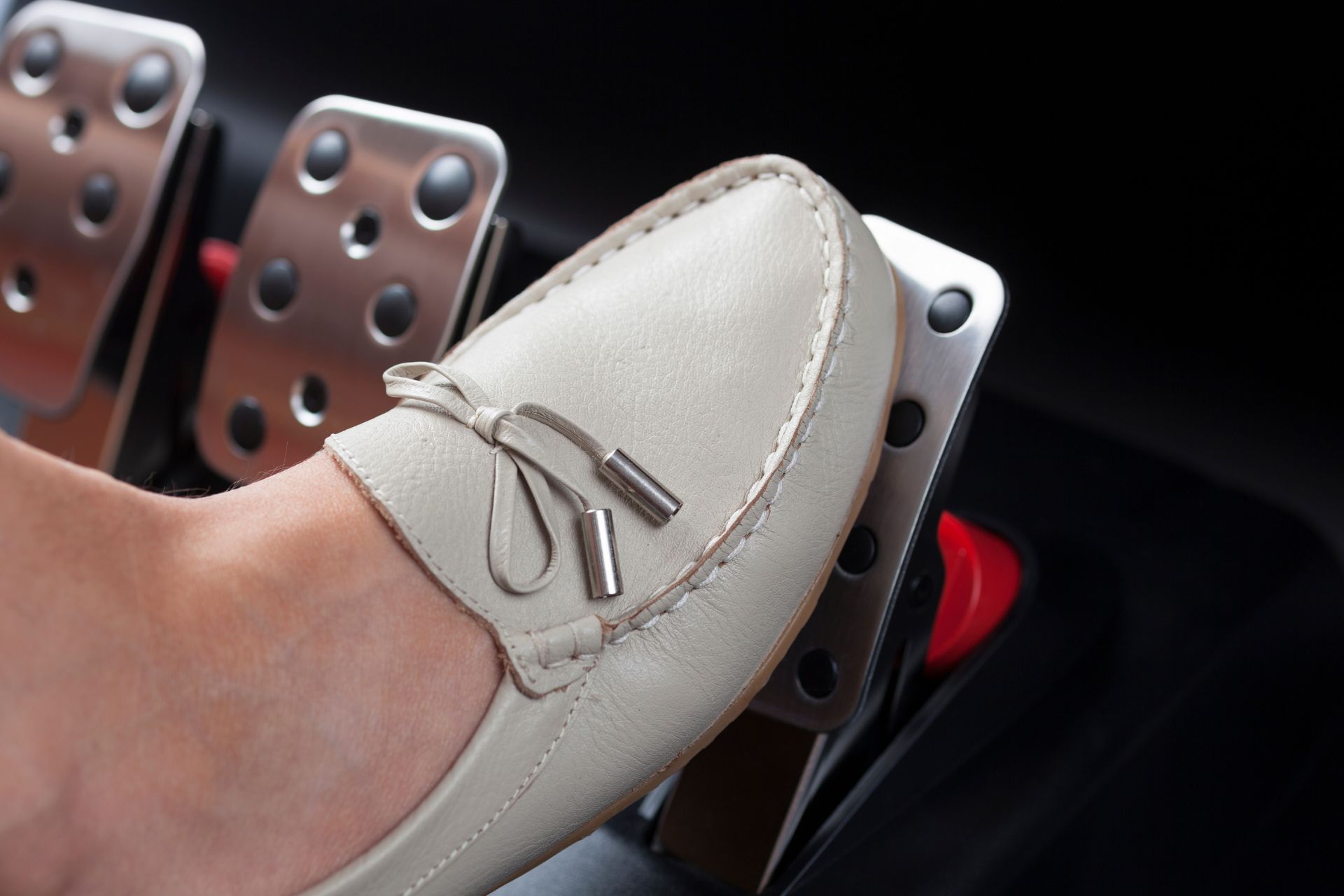 Since most of the world currently drives an automatic vehicle, it is hard for some to use a manual vehicle. The manual vehicle includes an additional pedal on the far left, which is referred to as the clutch. The clutch is the main instrument that engages the gearbox and it serves as the relay between the engine and the gearbox.

Do You Need To Give Gas While Releasing The Clutch?

If you are pulling away with your vehicle, you will need to find the perfect balance between the clutch and the gas pedal. You should be able to press the clutch pedal, while slowly pressing the gas pedal. Once you notice the car revving, you slowly start releasing the clutch pedal. If done at the correct time, it would allow the vehicle to move forward.

Each car will have a different release point for the clutch. The release point is when the clutch does not do anything and you cannot change the gears. This is when the gas pedal takes over and propels the vehicle in the direction of the chosen gear, which might be forward or reverse.

So essentially, you will need to press the gas pedal when releasing the clutch to ensure the vehicle pumps enough fuel into the engine. Once this is ignited by the spark plugs, it would allow the vehicle to move in a forward motion.

What Happens If I Release The Clutch Without Pressing The Gas?

If you do this often, you will not only damage the clutch but the gearbox as well. The clutch is one of the most expensive components to replace on any vehicle and when you neglect to press the clutch down efficiently enough, you will find that you are “scratching” your gears, which might damage the gearbox significantly.

Additionally, the clutch plates also hinge on the gas pedal, which means they work in unison when you are pressing the gas and releasing the clutch. The gears might slip if you stall the vehicle enough, not to mention the dangers of stalling your vehicle at higher speed or on the freeway, which could cause you to lose control over the vehicle.

No matter how much you press the gas pedal, if you don’t have any unison or if your timing is off, you will be unable to propel the vehicle forward. Fortunately, you can restart the ignition and try again, but you will need to start the vehicle and pull away from first gear.

1. Start Your Vehicle And Shift Into Gear

Once your vehicle is in gear, you should keep your foot planted on the clutch pedal. The clutch pedal would keep the clutch engaged and prevent the vehicle from stalling while you engage the gas pedal on the other side and with your right foot.

2. Slowly Release The Clutch Pedal While Pressing The Gas

Once you feel confident with the clutch pedal down, you will need to touch the gas pedal with the tip of your foot. Slowly press down the gas pedal until the vehicle almost starts revving. You don’t want to over-rev the vehicle, which could cause some long-term harm to your engine.

3. Shifting To Other Gears

When you are moving forward in first gear, you have overcome the first challenge of driving a manual vehicle. However, you might need to shift to higher gears as you build up speed. Each gear is only made to accommodate a certain level of revolutions from the engine before it causes damage. The optimal shifting range varies depending on whether you have a diesel or petrol-powered vehicle.

4. Gearing Back Down And Stopping

When it comes to stopping your manual vehicle, there are two main methods to do this.

The first one would be to press the brake pedal and as you notice the vehicle slowing down, you want to make sure that you press the clutch to engage the gearbox. If you slow down too much without pressing the clutch, the vehicle would stall.

More advanced drivers might brake against their gears. This means pressing the gas pedal and as the vehicle slows down, you are shifting to a lower gear. The vehicle would run against this gear and slow down to the optimal speed for each gear.

This is one of the more complicated methods of slowing down your vehicle and it is easy to make a mistake. I would suggest starting with the traditional method of braking and pressing the clutch pedal to help you slow down. However, you need to beware of riding the clutch, which could cause problems and damage the clutch as well.

Should You Release The Clutch Quickly Or Slowly?

Another issue for many people is releasing the clutch too quickly or too slowly. When it comes to your clutch, you want to find the optimal release point and this could vary in many vehicles. There are a few issues you could run into when you release the clutch too quickly, but you might have some issues if you are too slow as well.

One of the major issues when releasing the clutch too quickly is that you will not engage the gas pedal fast enough. This might cause the vehicle to stall.

While all suggest starting by slowly releasing the clutch, you need to have a feel for when the gas pedal takes over. If you don’t press the gas pedal down far enough, you will also stall the vehicle.

There is an ideal point, which varies from vehicle to vehicle for releasing the clutch. You will need to spend a few moments and find this ideal point to ensure that the clutch is released effectively.

link to Can You Use White Lithium Grease On Electrical Connections?

Continue Reading
link to Where Is TPMS Reset Button On RAM 1500? (Know It Now!)

Like most vehicles sold in the U.S., the Dodge Ram 1500 is fitted with a Tire Pressure Monitoring System (TPMS), which assists drivers in maintaining the correct tire pressure. Where Is TPMS...