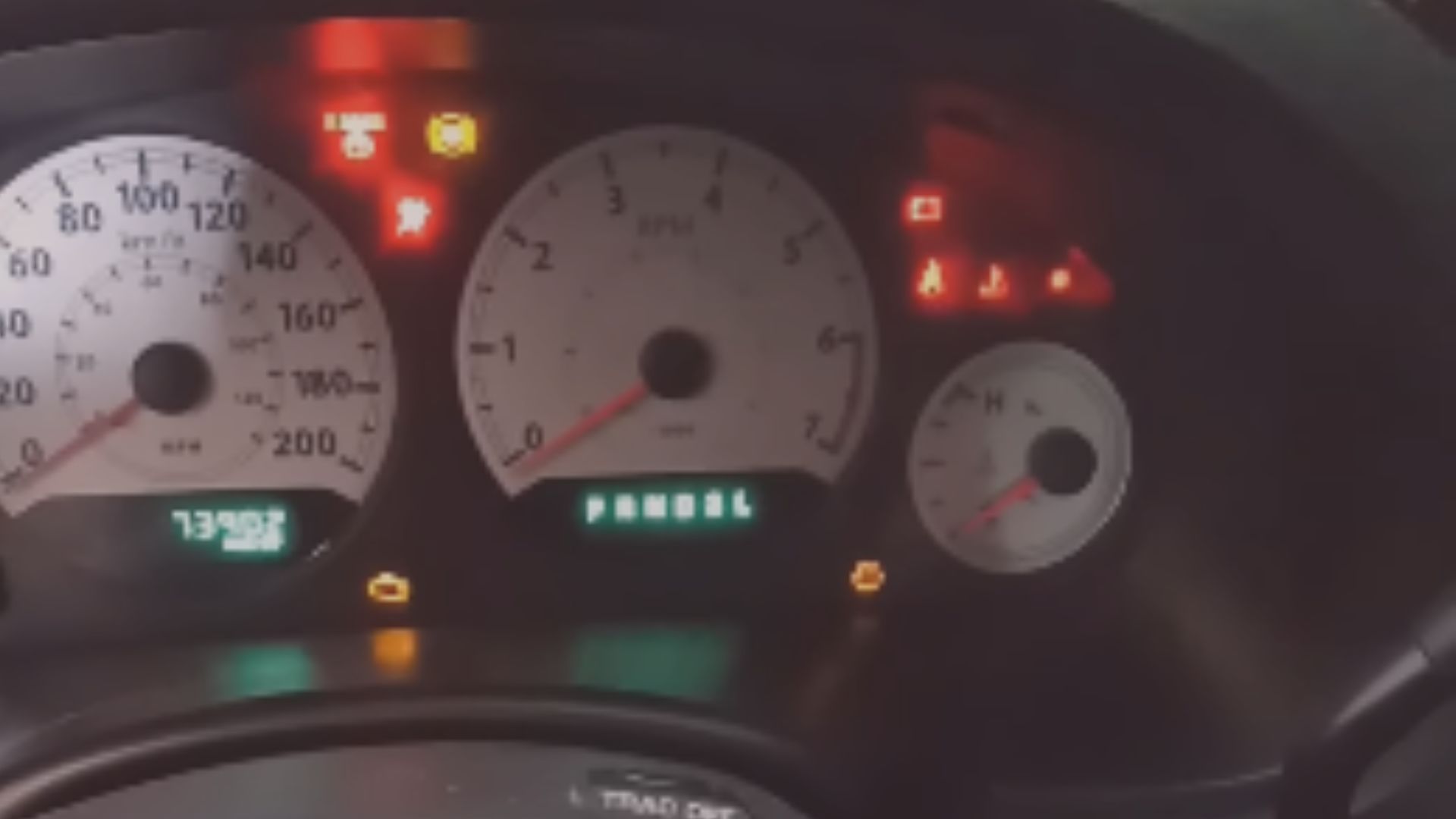 Many times, you might have to reset Chrysler 300 anti theft system. The reasons for the same can be quite a few. I will cover these reasons and the Chrysler 300 anti-theft reset procedure you need to follow to do so.

How to reset anti theft on Chrysler 300?

The procedure I am highlighting now requires you to have the original key to reset the anti theft system.

Step one: Turn the key into the ON position:

You have to insert the key into the ignition, turn it to the on position, and hold it for at least ten seconds.

Step two: Turn the key to the OFF position:

You have to move the key to the off position and hold it for at least ten seconds.

You have to repeat this procedure at least thrice.

In these three simple steps, you will be able to reset the anti-theft system of your Chrysler 300. The only requirement is that you should have the original key.

Step one: Try and replace the battery:

If you have a spare battery nearby, the best way to go for it is to replace the battery and unlock the vehicle using the car key fob.

However, not everyone carries a spare battery with them. In that case, you need to go to step two.

Step two: Use the mechanical key to open the door:

Unfortunately, if you neither have a spare battery nor the mechanical key, you will have no other option but to go to the third method.

Many times, even after trying the procedure above, you might not be able to disarm the anti-theft system or reset it. In that case, you will have no other alternative but to disconnect the battery. The procedure to do so is pretty simple.

You have to open the car’s hood and unplug the terminals connected to the battery.

After that, if you want to use your car, you can connect the battery once again after a gap of 5 to 10 minutes. No longer the anti-theft alarm will turn on.

At least one of these three methods can certainly help you out when you want to reset the Chrysler 300 anti-theft system.

When should I reset my anti-theft in Chrysler 300?

Resetting the anti-theft system in Chrysler 300 is not required for spurious reasons. Many times, there might be legit reasons.

When your Chrysler 300 is new, the anti-theft system’s accidental triggering will not occur.

However, the same cannot be said if you have driven around your Chrysler 300 for at least 4 to 5 years.

In that case, there can be many causes for accidental triggering. It can be due to faulty sensors or an onboard computer. The causes for the same can be quite a few.

If you have accidentally triggered the anti-theft mechanism, there will be no other alternative but to reset it.

Anti-theft systems are usually quite precise. However, they rely on various inputs from the vehicle as well as on a few sensors. A sensor becoming faulty is inevitable if you own your Chrysler 300 long enough.

Many times, the circuitry of the anti-theft system itself can be faulty.

The point I’m trying to make is that it can be triggered due to problems with the anti-theft system itself. In case that is the cause, you have no other alternative but to reset it to ensure that you can use your vehicle again or at least get it repaired.

If the programming of the car key fob is lost, the next time you use it, your Chrysler 300 might identify it as a theft attempt and might trigger the anti-theft system.

In case there is a problem in the on-board computer system of your car, then too, the communication with your car key might not be proper. In that case, as well, the anti-theft system might be triggered.

The triggering due to improper communication with your car key fob, of course, requires an anti-theft system reset.

Many times, when you turn the key in the ignition slot, you will notice the anti-theft system light blinking on the dashboard. In that case, usually, the car won’t respond, and it won’t turn on.

Sure enough, if you’re inside the car and trying to turn on the ignition, this can be an accidental triggering of the anti-theft system. However, other than having to reset the system, there is no other alternative in that case.

Unless and until you reset the anti-theft system, you won’t be able to start your Chrysler 300. Even if you use the mechanical key or the spare key, still Chrysler 300 won’t start till you turn off the anti-theft light blinking in the dashboard.

To do so, the simplest way is to reset the anti-theft system using any of the procedures above. Once you do so, you can easily start your car and drive to your destination.

Of course, when someone tries to steal your Chrysler 300, that is also when your anti-theft system will go off. Most likely, the theft will not be successful due to the loud alarm.

However, once the thief is away, you will need to reset the anti-theft system to inspect the damage and move your car to a safer location or alert the authorities.

What happens after resetting anti-theft in Chrysler 300?

After resetting the anti-theft system in your Chrysler 300, you can easily turn on the ignition and drive your car. In most cases, there will be no effect on your vehicle’s performance unless and until it has been damaged in a burglary attempt.