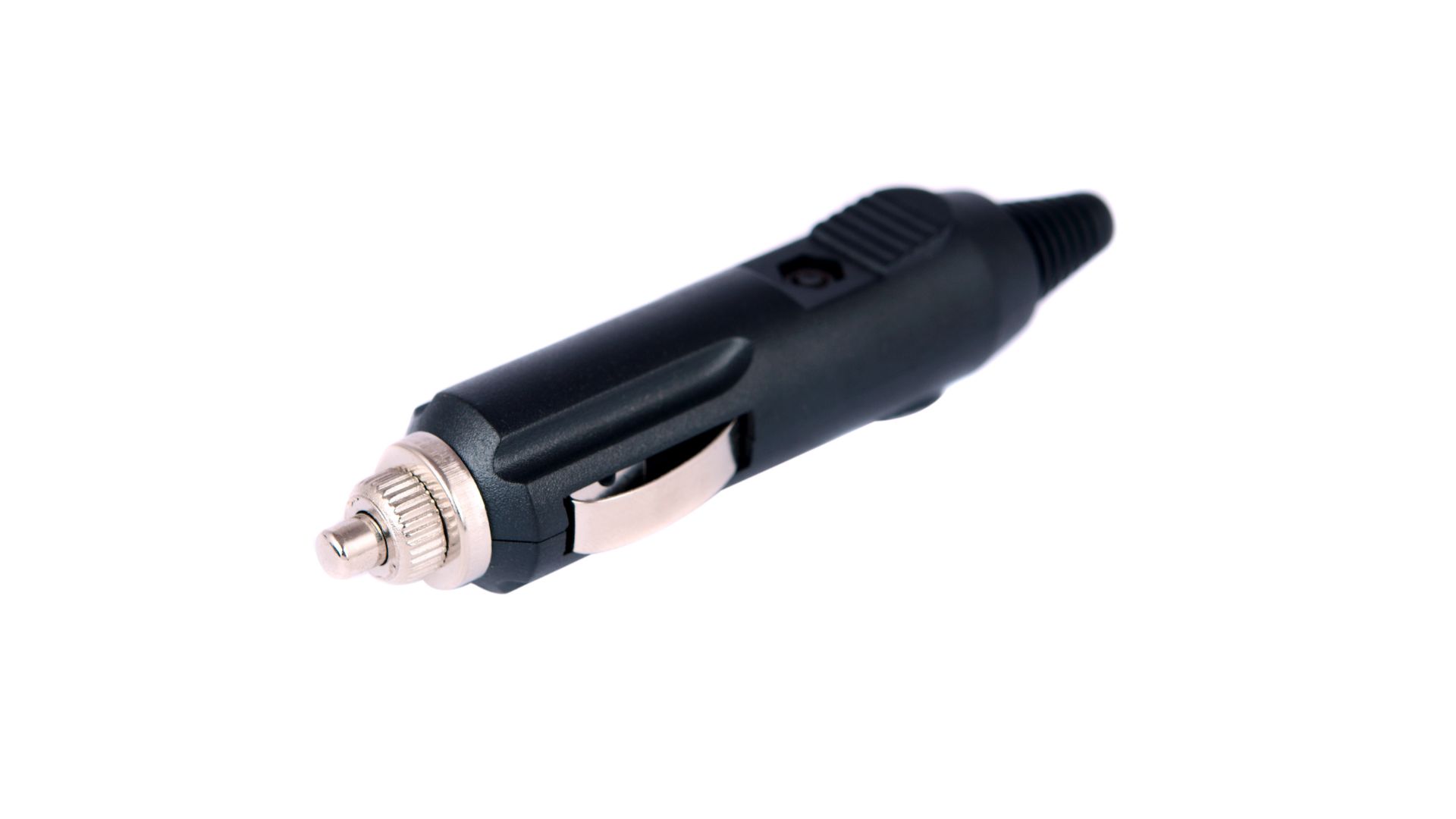 If you have ever held a cigarette lighter plug in your hands, you might notice 2 metal clips running on either side of the clip. Additionally, you will have a solid metal component located in the front of the components. These two make up the negative and positive poles of the cigarette lighter inside your car.

What Is Positive And Negative On A Cigarette Lighter Plug?

No matter which car cigarette lighter you use, the input will always matter and be important for your vehicle. When connecting these components, you will need to make sure that the polarity matches. The most common thing worth noting is that these components have a positive connection, which is 12 volts and the negative is often the “ground”. However, some older British models have been released with positive ground.

You might think that working with such low voltages would not severely impact the performance of the connection. However, you could still fry the components and the wiring if you get these two mixed up and crossed.

One thing I have noticed with modern vehicles is that the adapters might have some form of protection inside. This means that it would automatically cut out if you cross up the wiring in many cases. However, the chances of frying the components would be far more severe and this would damage your appliances.

One thing you can do to avoid possibly frying the components when adding larger appliances is to add another fuse in conjunction with the adapter. The fuse would blow if something goes wrong, which means that it would still protect the appliances and components.

What Is The Car Cigarette Lighter Used For In Modern Vehicles?

No matter which car you drive, you are bound to have at least one electrical outlet, which can be used for a variety of functions. This outlet is often dubbed the cigarette lighter plug and is often near a 12-volt DC. However, it could be elevated to 13.5 or 15 volts whilst the car is running.

With a car fuse protecting the circuit, it can produce between 120 and 140 watts, which makes it perfect for powering some of the smaller appliances like your mobile device and more ironically, the electric cigarette lighter.

Bear in mind that if the wiring runs directly from and to the battery, whilst skipping the ignition, you can charge the battery of your car through this port as well. However, it tends to be far slower than simply using electric clamps on the battery.

One of the first things that modern lighter sockets started being used for is for charging the mobile device of the driver. Nowadays, you can easily buy a mobile charger with the same connections needed to power your charger. Alternatively, you could also adjust your current charger and make it compatible.

While a fridge might need a much bigger power source, cunning engineers have come up with a few mini fridge ideas, which are often connected to this power outlet. Using the same basic principles as the cigarette lighter, it would pull power from the battery of your car when it is running and power the fridge.

Bear in mind that overusing the socket for pulling large appliances like a mini fridge, would drain the battery of your car as well.

Whilst your car will probably have a speaker system, we have all been found complaining about the sound and quality of these standard devices. Since a portable “boombox” does not need as much power to be functional, you can easily use it to connect your speaker and improve your vehicle’s sound or set up a portable sound system.

If you want some form of mobile internet in your vehicle, the connector can power one of these devices, which enables the vehicle to create a mobile hotspot. Fortunately, these components do not need plenty of energy, which means that they won’t drain the battery of your vehicle when being used.

What Are The Difference Between Cigarette Lighters And Accessory Sockets?

Many vehicles will have both a cigarette lighter and an accessory outlet in the car and these are not the same.

The main purpose of the cigarette lighter is to create a very hot burst of energy and ignite the coil, while the accessory socket provides constant power to the appliance to keep it from frying or being damaged.

While the components inside the cigarette lighter would work fine for powering your accessories due to the lower voltage of between 120 and 140 volts, the opposite might not be true and many find it hard to connect a cigarette lighter to a dedicated accessory socket.