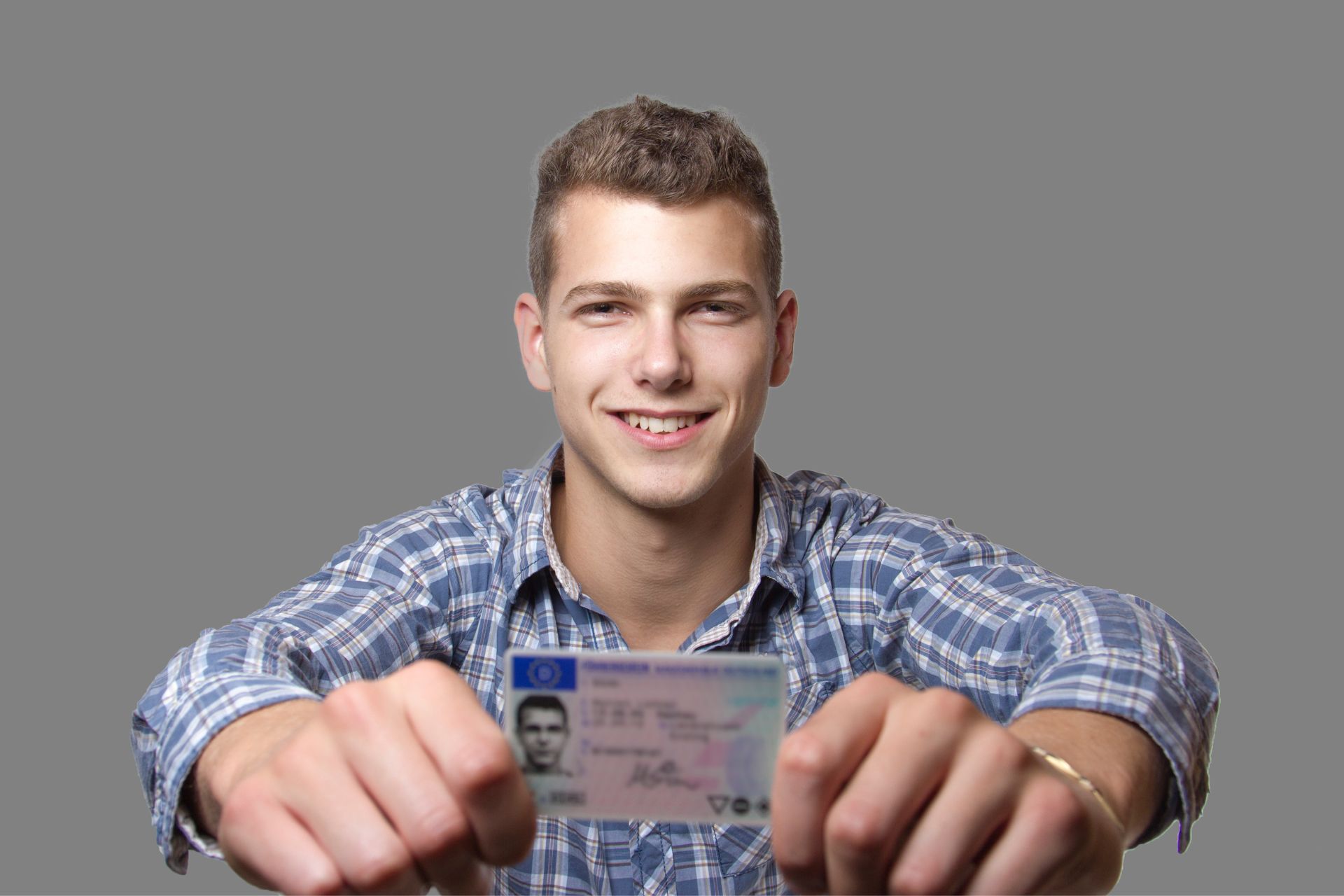 You may have recently received your driver’s license, and now you are wondering what the various letters and codes mean.

What Does the Letter on Your Driver’s License Stand For?

Does the Driver’s License Letter mean the Same for All States?

For some states, the letter indicates the first letter of the license holder’s name. In other states, the letter is solely used to allow more permutations of license numbers. This explains why some people get a different letter on their driver’s license after the second application.

On the other hand, some people may still get a driver’s license number with the same letter ten years after their first application.

Most of the time, the licenses issued by the state consist of numbers. When a letter is used at the beginning of the license number, it is usually random and has no specific meaning.

Read Can You Change Eye Color On Driver’s License?

Do All Driver’s License Numbers Start with a Letter?

Driver’s license numbers in various states do not all include a letter. Some states such as Arkansas, Alabama, Alaska, Connecticut, Delaware, Georgia, Louisiana, Mississippi, New Mexico, North Carolina, Oregon, Tennessee, and others only include numeric values on their driver’s license numbers.

Meaning of Other Letters on a Driver’s License

These letters and numbers tell license holders about the vehicles they can and cannot legally drive on public roads based on their training. The following are various letters imprinted on driver’s licenses and their meaning:

Holders of this driver’s license can drive light motorcycles with an engine sized at most 125cc and a power output of about 11kW. These include scooters and other motorcycles without a sidecar.

This category of driver’s licenses also allows holders to operate motorcycles with a power output of 15kW. Holders of this license must be at least 17 years old, complete their CBT, and pass all tests.

This class is above A1 and allows holders to ride motorcycles with a power output of at most 35kW. Holders of this license must be at least 19 years old, complete their CBT training, and pass all tests. Any individual holding this license should not ride a motorcycle with a sidecar of more than double its power.

Holders of this driver’s license can operate two-wheeled or three-wheeled vehicles with a speed of up to 28mph. They can also operate light quad bikes with a maximum speed of 28mph and a mass of up to 350kg. To obtain this driver’s license, you must be at least 16 years old, complete your CBT, and pass the theory and the two-module practical tests.

If you passed the test after January 1, 1997, you can operate a vehicle with up to eight passenger seats and a maximum weight of 3,500kg. You can also attach a trailer with a maximum weight of 750kg. If the vehicle and trailer have a combined weight of less than 3,500kg, you are allowed to use a heavier trailer.

Holders of this driver’s license mainly operate large vehicles. This means they can operate any vehicle with over 3,500kg attached to a trailer with a maximum weight of 750kg. You must have a full car driving license and a provisional lorry license to obtain this driver’s license.

After a certified doctor has cleared you, you can proceed to complete the four-part Driver Certificate of Professional Competence (CPC) test.

This license allows you to operate any category C vehicle attached to a trailer with a maximum weight of 750kg.

Holders of this license can operate a bus with more than eight passenger seats attached to a trailer with a maximum weight of 750kg.

This license lets you operate any vehicle attached to a trailer, provided that the combined weight of the two does not exceed 12,000kg.