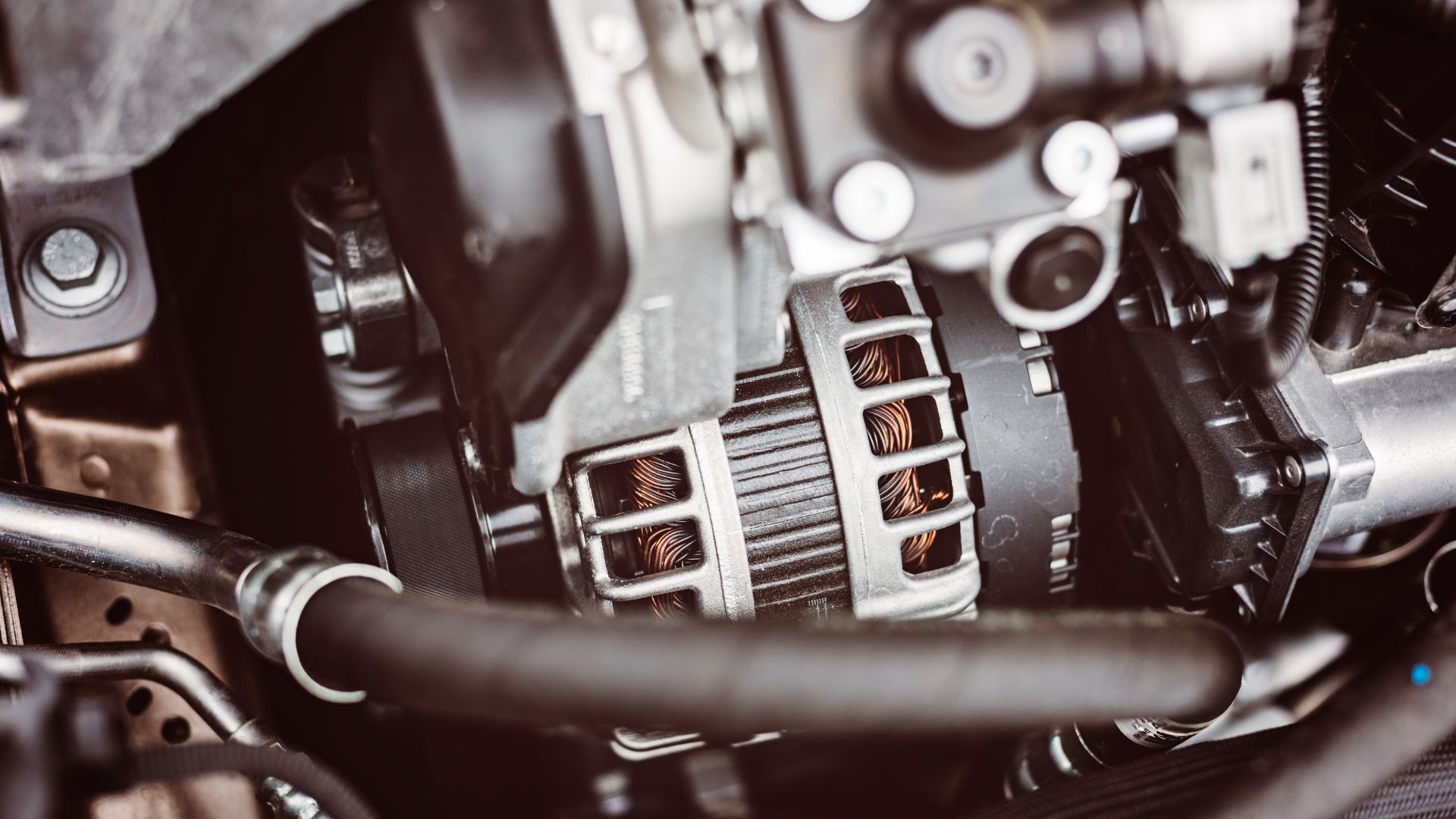 No matter which car you are driving, the optimal range for the voltage coming from the alternator should read between 13.9 and 14.8-volts on the multimeter. If the voltage is higher than this, your alternator could be overcharging the battery. This often leads to the failure of certain components in the vehicle.

The high voltage in the alternator is due to a defective voltage regulator, wiring issues, and computer malfunction.

Numerous wires are spread throughout your vehicle and they have the main functionality of guiding the electric current through the various cables. If you are dealing with a wiring issue, you could have miscommunication between various components and this will cause a massive fluctuation in the voltage output.

Unfortunately, this is one of the hardest faults to diagnose and you might need to visit a mechanic to help you go through these various wires and ensure that the wiring is sufficient.

By now, most of us are driving modern vehicles, which have an onboard computer. Instead of having various components monitor activities and ensure an efficient flow in the vehicle, it falls on the internal ECU. If there are any faults in the ECU, you could be dealing with a computer malfunction and this would diminish the way the ECU regulates the voltage of the vehicle.

What Happens If Alternator Output Is Too High

If you are dealing with a high alternator output, various symptoms should give you a clue. Keep in mind that these symptoms could be due to various other problems as well. However, they are often some of the first things that will indicate that your alternator voltage is too high. Here are four main symptoms to look out for:

Modern vehicles have numerous lights and warning signs on the dashboard and if you are dealing with a high alternator voltage, it should light up some of these warning lights. The battery will be the first one to come on as red and this means that there could be something seriously wrong with the battery that needs immediate attention.

In many modern vehicles, the ECU is mainly responsible for showing you the warnings and when it shows up on the dashboard, it would directly indicate that the alternator is overcharging. You should be able to immediately diagnose what the issue is and this also needs to be fixed immediately to avoid any additional damage.

2. Check Engine Light Will Turn On

Once you have ignored the signal from the battery that something is causing trouble in the battery for long enough the official check engine light of the vehicle will come on.

One of the most common error codes I have seen come on is the P2504 error code, which means “Charging System Voltage High”. The ECU often activates it regardless of where the high voltage is detected.

If you are constantly dealing with blown fuses or spark plugs, you will surely have some form of an electrical problem. If these components are overcharged, they would break to prevent the car from any additional damage. One of the main reasons this could happen would be when the vehicle is pushing too high voltage.

The other problem is your battery. Sulphuric Acid and distilled water electrolytes are located in most sealed car batteries. When you constantly overcharge the batteries hydrogen and oxygen is often released. The combination of these compounds could be flammable, especially when helium is added to the mix, and could create nuclear fusion.

Fortunately, your battery would die long before a nuclear fusion process would start and you will need to replace the battery. However, if you are not addressing the main issue of the high voltage, the process would happen repeatedly and this could cause significant damage to the battery, which might require constant replacement.

4. Physical Damage On Battery Or Wiring

You might notice physical damage to the wiring or the battery. The problem with this is that you would need to constantly fix and replace these components as well. Fortunately, you can easily inspect the vehicle to find out which of these problems are severe and this would be a good indication that the alternator is pushing too much current.

Are There Any Benefits To High Alternator Voltage In A Car?

One thing many people do is to oversize the alternator, which is often done by doubling the size and output of the alternator. However, the misconception is that it pushes out more voltage. Unfortunately, it only means the alternator is running at a certain percentage output than it should. The upside is that there are a few benefits for your alternator:

Believe it or not, a more efficient alternator is responsible for affecting the fuel consumption of your vehicle. By improving the current, the vehicle could rely more on the consistency of the electrical power, which is being generated. If you are driving long trips on the highway, for instance, you could be saving a bit of fuel.

How Do You Fix A High Voltage Alternator?

These require a few workarounds that many people are not skilled in doing. It could also force you to make a variety of changes to the engine system.

One method is to design a relay to the battery from the alternator and this will cause a slight delay in the electrical current flowing to the battery. However, this would mean you need to have some expertise in rewiring your car, which can take plenty of time and you need some decent mechanical skills as well.

Another suggestion is that you should take apart the alternator and remove it from the vehicle. However, this is one of the hardest things to do, unless you have the optimal mechanical skills to do so.

You could ideally take the alternator out of your vehicle and diagnose the possible issues that could be causing the problems. With the right skills and experience, you could simply change some of these internal components and refit the alternator. However, you might also mess up and completely damage the component.

The best solution would be to visit your mechanic and ask a trained professional to find the fault. Many times they will often do a few fixes and you will be on your way. However, you might also need to replace the failing or overcharging alternator at some point. This could be an expensive endeavor, but it could potentially avoid the aggravation of engine problems.

Check this video to troubleshoot an alternator!

How Long Can You Drive With A High Voltage Alternator?

Unfortunately, no set distance or time limit will force you to stop when you have a high-voltage alternator. You could essentially drive the car until some of the other components fail, which would render the vehicle undrivable. However, you should refrain from doing so, as this could mean more expensive repairs.

I believe that when you identify the issue with the alternator, it should be a clear sign that you should stop and repair the component. This might be daunting for some and even expensive. However, delaying the problem could lead to an even more expensive situation, which might not be within your budget either.