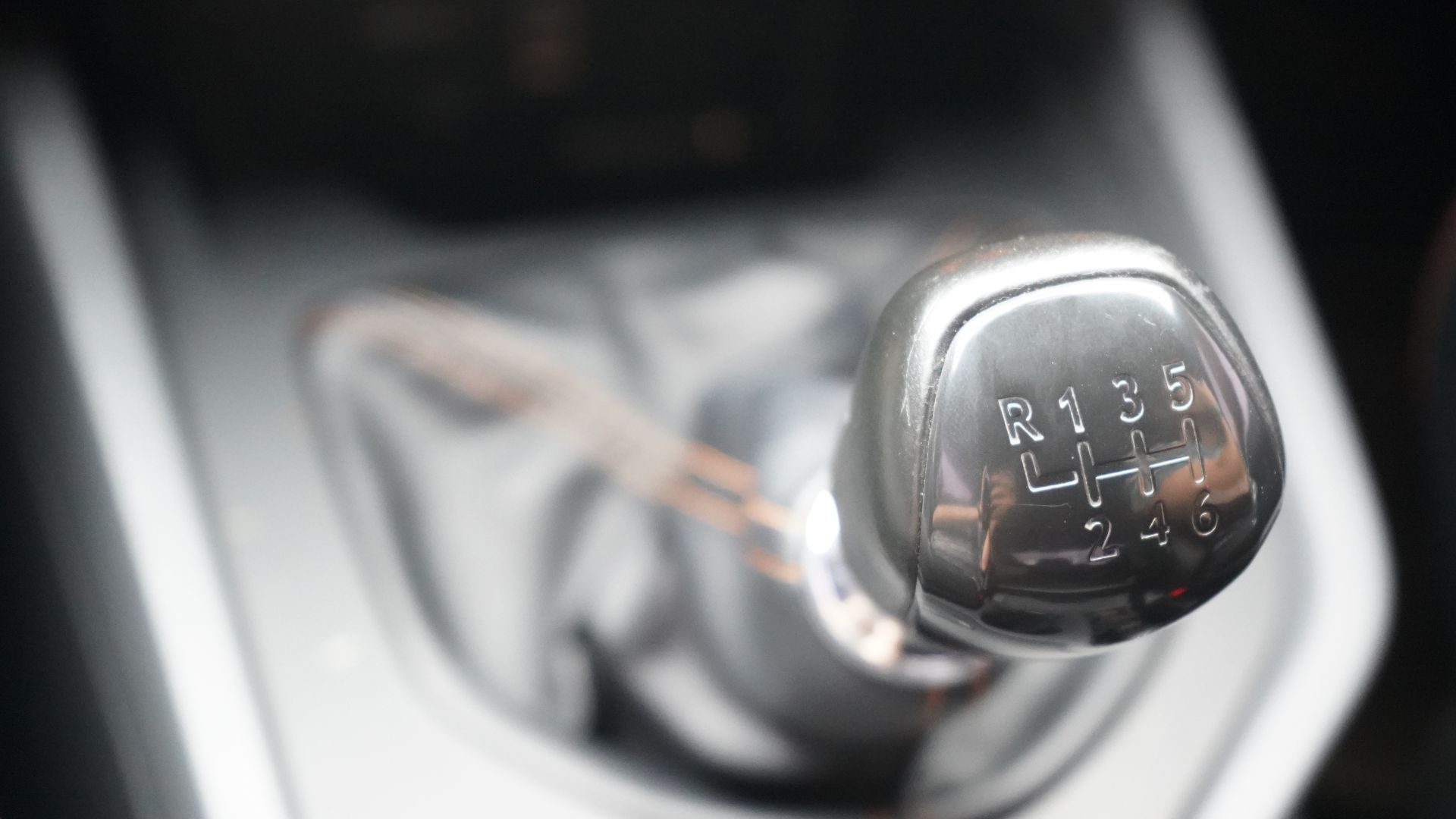 I don’t suggest parking your vehicle in 2nd, 3rd, 4th, 5th, and 6th gear. Watch this video to know more in detail!

It is more difficult to park a manual gearbox automobile than an automated one. In a manual automobile, things are not always clear-cut, which frequently causes people to be perplexed about how to properly park it.

Which Gear Should You Park a Car with a Manual Transmission In?

Keep the gearbox in first or reverse while parking the automobile in your garage or a parking lot. By doing this, it joins the wheels to the engine and uses the compression of the latter to stop any motion. The greatest ratios are in First and Reverse, which makes it more difficult for the wheels to spin the engine once by requiring them to turn more frequently.

When parking an automobile with a manual gearbox uphill, shifting into first or reverse won’t be sufficient. The gradient may be so great that it would overwhelm the engine compression and cause the automobile to move. It might also be a tiny or old engine that is incapable of producing enough compression to stop a large, heavy automobile that is parked close to an incline or decline.

A defective clutch can also be the cause. Even after selecting the appropriate gear, the wheels cannot be connected to the engine when this component is malfunctioning. Keep in mind that you cannot stop a moving vehicle once it has begun to roll.

So, in this scenario, in which gear should you park a manual gearbox vehicle? When you park a car uphill, put it in first gear. If the terrain is downward, shift into reverse. In all scenarios, always raise the emergency brake lever.

Never forget to engage the parking brake while leaving a manual gearbox automobile in gear, regardless of which one. When parked on a level area, some people might believe it’s excessive. However, most parking lots include little inclination. The automobile may roll in the direction of the incline with just a slight push.

The clutch is another component with which you should use caution. Don’t let off the clutch before putting up the emergency brake while using it. You will be able to apply the brake with the whole weight of the vehicle in this manner.

If everything was done correctly, there is no need to be concerned about your automobile being moved from its parking spot. A collision with another vehicle won’t be prevented by the brake or the gear, but it is just an accident.

Should I Always Leave My Vehicle In Gear?

It’s a smart idea to leave your car in gear when you park it on a slope. But what about the land that is more level? Are there any drawbacks to being careful here, or is it still worthwhile?

Well, to begin with, it’s important to keep in mind that rolling can occur on a road regardless of its slope. You would want to prevent this from happening, but if your driveway has a tiny inclination, for instance, your car may still wind up rolling back into the road.

But suppose you’re on a completely level surface (or as close to it as possible). In such circumstances, leaving your automobile neutral is usually acceptable.

According to Mark Lewis who hails from the Institute of Advanced Motorists, “if the parking brake is functioning well, there is no reason to leave a manual car in gear when parked and unattended.”

But if you make it a practice of doing so, you’ll be more likely to remember to do so when it matters—and there are some drawbacks to doing so. Though this should be a part of your regular cockpit checks every time you drive, you shouldn’t have any trouble remembering to verify that your car is neutral before you start the engine.

What are the Benefits of Parking with the Engine In Gear?

The best time to use this procedure is during the colder months when temperatures are far below freezing. The brake pads will be impacted by using the handbrake in cold weather or when the automobile is parked for an extended period.

They may simply freeze, causing issues with the vehicle’s operation and the necessity to tow the vehicle to a garage or another warm place. Because of this, you shouldn’t use the handbrake in the winter and should keep the car in one of the gears if you need to park for an extended period.

Another benefit, which is mostly utilized by “old-school” drivers, is protecting the handbrake by leaving the car in gear while parked. Naturally, the handbrake ages more quickly the more you use it. However, a handbrake repair is not as costly as many drivers believe it to be.

Perhaps the parts were more difficult to find, getting those spare parts for a car was difficult in the past, and the repair was more expensive. Handbrake cables frequently become distorted or soured as a result of moisture buildup and failure. However, this problem is no longer present now. Therefore, you should also engage in the parking brake unless it is chilly outdoors.

If the gearbox and engine are in excellent shape, leaving the car in gear when parking can also aid the vehicle to stay still if there are issues with a worn parking brake.

What are the Drawbacks of Parking with the Engine In Gear?

When parked, a car that is still in gear might cause issues since it could start running unexpectedly if there is a flaw that makes it possible, especially if the car is placed on an incline. When the automobile is left parked in that position, if you push it and can overcome the pistons’ force, as well as if the wheels are not obstructed, the car will roll.

Therefore, it is preferable to have a functioning parking brake to stop the back wheels to prevent the car from rolling and to limit other potential future problems with the vehicle.

Another drawback is that, depending on the gear selected, the driver might forget that the car is parked in that position, and when he wants to start the engine, the car can move forward or backward. This can be dangerous if you have a car in front or behind you because it could hit them and cause damage.

It’s also important to note that if your car is in gear when you park it and someone crashes it, the gearbox may sustain further harm.

Additionally, if the timing gear is powered by a belt as opposed to a chain, the timing belt rollers on a vehicle that is continually in gear would progressively wear down.

In conclusion, leaving your car in gear while parked has certain negative effects on your engine, but these effects only become apparent over time. The timing system will suffer, especially if your automobile has a timing belt. If you often park your car in an inclined region, try to avoid using this strategy since the stress on the parts will rise dramatically.

In addition, leaving the automobile in such a position on a hill without applying the parking brake might also cause the vehicle to roll. Use this technique when it is really cold outdoors to safeguard the parking brake as much as you can, as it is susceptible to harm in such low temperatures.