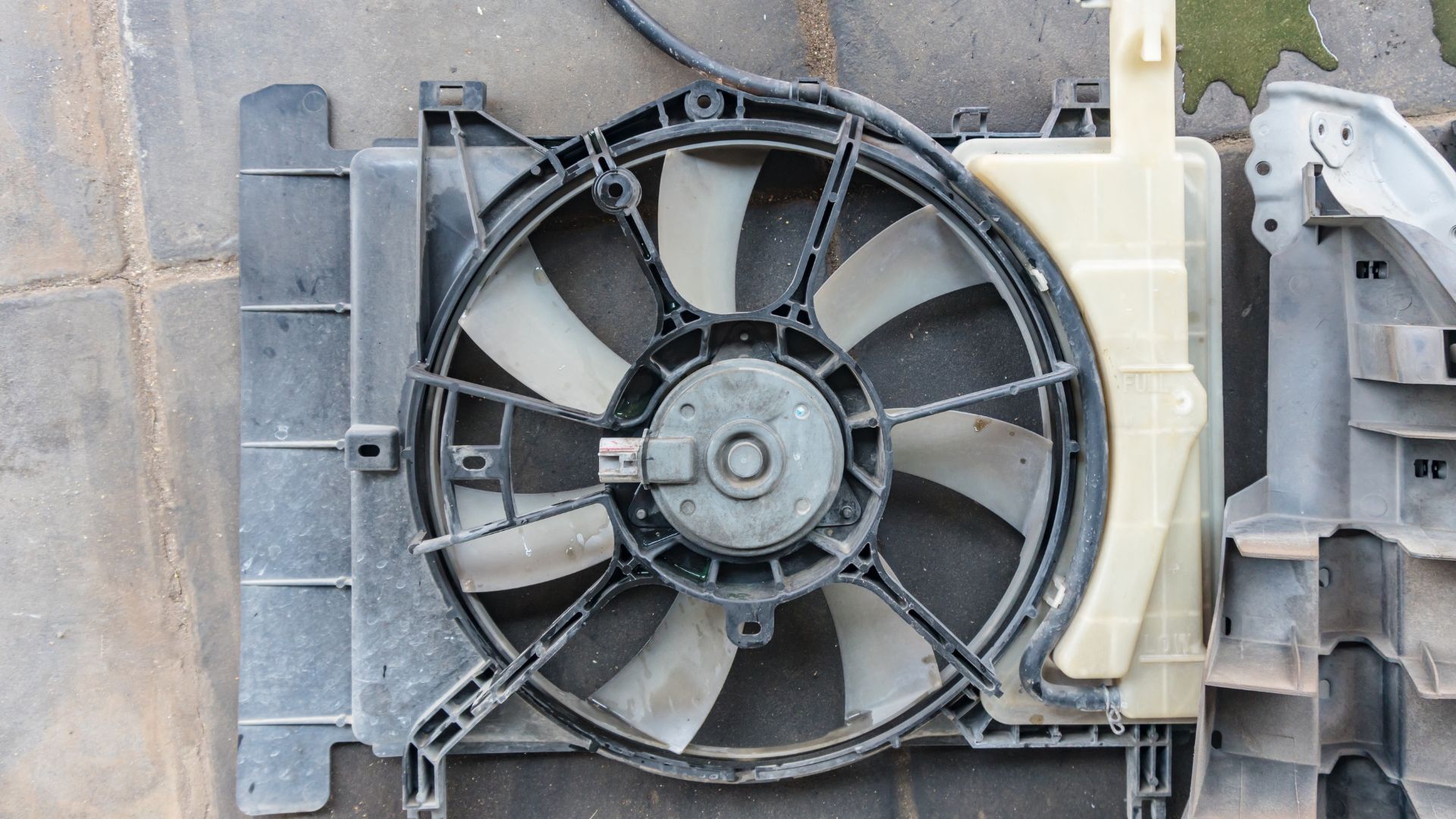 The radiator fan prevents overheating. This guide will show you when the fan should come on. It will also tell you whether a fan that runs when you start the car is a cause for concern.

Should A Radiator Fan Come On When A Car Starts?

The radiator fan should not come on when the car starts. It runs immediately because of

If your radiator fan behaves this way, you should consult a professional because something has gone wrong.

Why Does My Radiator Fan Come on When I Start My Car?

You shouldn’t blame this phenomenon on a faulty radiator fan or motor without considering the following:

A radiator fan maintains the optimal temperature in the engine. The car has holes in the grill, but you can’t trust them to pull enough air into the engine to keep it cool.

And even if the holes in the grill were practical cooling tools, what if the car stops moving? What if the vehicle moves too slowly to pull sufficient air into the engine? You need the radiator fan to lower the temperature of the coolant before the fluid returns to the engine to draw more heat away.

The fan usually activates when the coolant temperature exceeds 200 degrees F. If the temperature has already exceeded this threshold when the car starts, the radiator fan will also activate.

2). The radiator fan comes on when you activate the AC

You left the AC on. This happens more frequently than you think. In other words, when you start the car, the radiator fan will come on in response to the AC, not the temperature in the engine.

Your fan is either mechanical or electric. Mechanical fans coordinate with a clutch that responds to a cold engine by keeping the fan idle to save energy. Modern radiator fans use an electric motor. The computer turns the fan on and off depending on the need.

The fan will start because it got the wrong readings from the sensor. One another notable culprit is the relay. The relays are always hot. They work with the PCM, which turns the fan on by supplying the ground.

A stuck or defective relay will turn the fan on whenever the engine starts because the fan has continuous access to power. The fan will only deactivate when the engine stops running.

Engines are hot because they rely on small explosions to generate energy. The coolant keeps the temperature under control by carrying away the excess heat. There are several factors that can cause the coolant to leak, including a hole in the radiator, a worn-out radiator cap, a blown gasket, corrosion, etc.

Once the coolant leaks, the temperature will skyrocket when you start the engine, forcing the fan to run immediately.

How To Fix A Radiator Fan That Starts Immediately?

Radiator fans that start immediately are an inconvenience. Fortunately, you have several effective fixes at your disposal, including:

Don’t ignore a radiator fan that misbehaves in this way. This habit of turning on when the car starts may give way to a bigger problem. For instance, the fan may wear out because it runs all the time, or it may stop running altogether, leading to overheating.

What About Radiator Fan That keeps Running After Turning Off The Engine?

You expect the fan to deactivate when you turn the car off. But if you pay close attention, you will notice that the fan continues to run for a few more minutes. The fans in some Mercedes or BMW models will continue to run for five or more minutes.

This allows the coolant to continue circulating, which, in turn, cools the engine at a faster rate. If the radiator fan stops running immediately after the engine turns off, the heat will remain trapped because the coolant is not circulating.