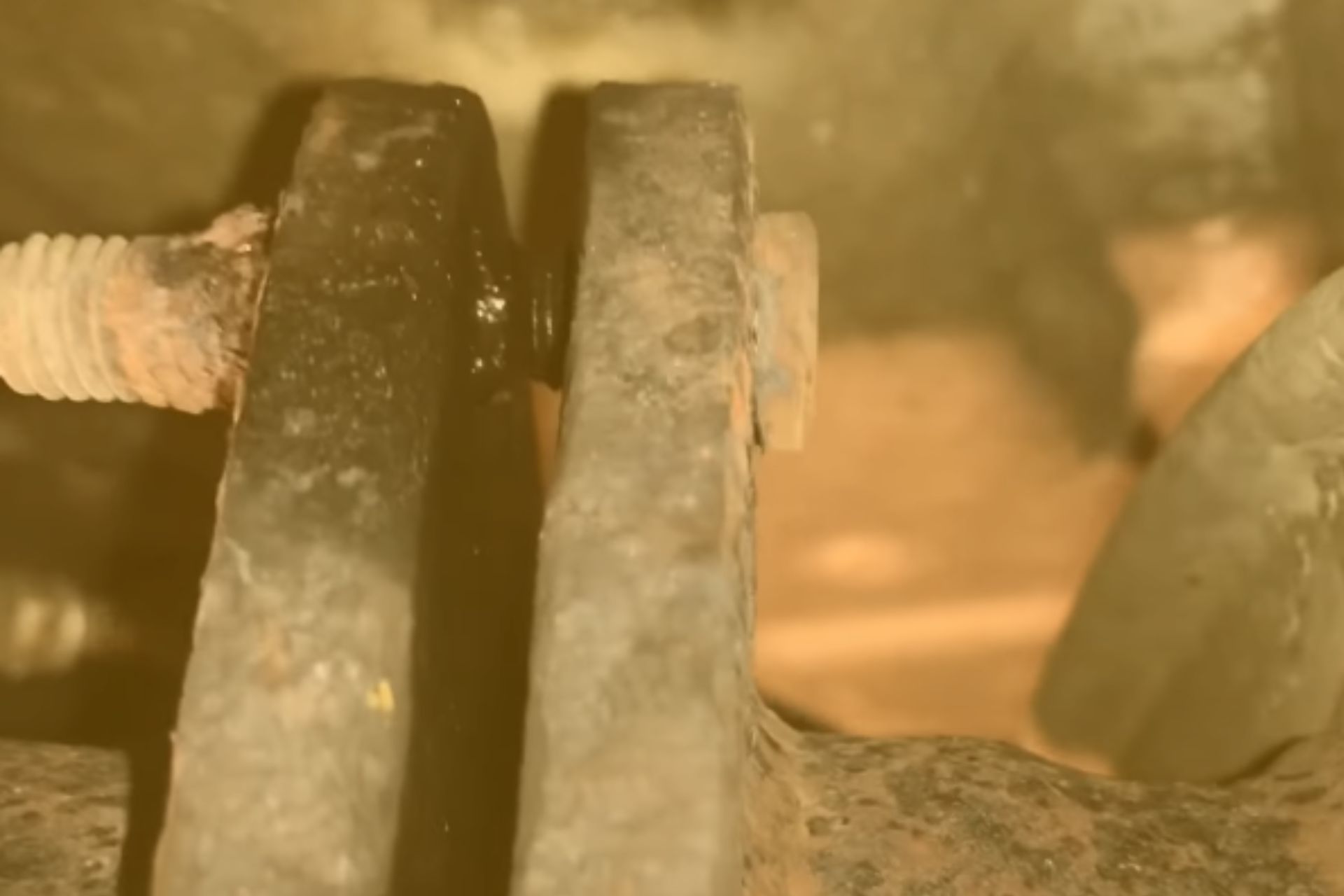 So you have found some holes in your exhaust or you simply want to clean the exhaust but need to remove the component to see what is wrong. Unfortunately, you cannot seem to loosen the bolt and it seems like it is stuck. If you are dealing with this issue, here is a guide that will help you understand how to loosen the bolt effectively:

How to Remove A Stuck Exhaust Bolt?

If rust is the main cause of your frustration, the first thing you don’t want to do is force. Using force can damage other components and even the exhaust itself. Numerous rust removal products have been formulated to remove some of the rust, which should make it functional once again.

Unfortunately, the inside of the bolt might have accumulated some rust, which could almost feel like the bolt is welded to the vehicle. In this case, you should move on to the next step.

While using force is often the last resort, there are times when it might be the best option to consider. There are a few ways with which force can be applied to the bolt to loosen the component from the socket:

One of these forceful methods ought to work when it comes to loosening the bolt, which should ensure that you can remove the bolt and or break through the holding of rust. This will allow the exhaust to jump free for removal.

If rust is not the main issue and your bolt is properly stuck, you might need to consider using science to your advantage. Heat allows components to expand, while severe cooling could force them to contract. One of the best solutions would be to heat the bolt to an extreme temperature and allow it to cool quickly to loosen some of the rust.

The secondary effect of using the heating/cooling method is that you also weaken the integrity of the metal. If the heating and cooling process did not work correctly, you could rely on the weakened integrity and refer to one of the methods in step 2 to break open the bolt.

4. Splitting The Bolt Into Pieces

If nothing still works, you can consider splitting the bolt into pieces. One thing that happens when you split the bolt is that the tension it holds would be reduced and this makes it easier to remove it with little force. The use of a grinder or any other advanced cutting tool can enable you to make these cuts, which also weaken the bolt integrity.

The final method is the absolute last resort and this is sure to loosen your bolt, but it would also damage the other components surrounding the bolt. A drill gun with enough power should make a hole right through the bolt. The power from the drill gun would serve almost like an electric screwdriver, but instead of pulling it out, it would push the bolt through.

Unfortunately, the turning motion of the drill gun is unpredictable and might damage the full socket where the bolt might be lodged. It could lead to significant damage to the components and you might need to replace the components holding the exhaust in place.

However, from my personal experience, when it comes to considering the drill gun, I am already so frustrated and have exhausted all other options. Bearing the little extra cost associated with replacing the bolt connectors is a small price to pay for the success of finally removing the exhaust.

While the article is centered around doing it yourself, those who do not feel comfortable using power tools after the other more conventional have failed might want to visit a mechanic. This firmly places the responsibility for excessive damage on the shoulders of the mechanic.

Fortunately, a professional mechanic would already have the right tools and the patience to let the bolt rest with a rust removal liquid. They would often clean the bolt and slowly loosen it without any real damage. Most skilled mechanics are also slightly more accurate when using power tools when compared to us.

Why Are Exhaust Bolts So Hard To Remove?

The main cause of the bolt being stuck is mainly rust occurring on the inside of the bolt and the nut. The rust can penetrate these grooves, which almost look like they have been welded together. The main reason for the rust occurring is often due to water or when the vehicle is exposed to the elements.

Additionally, you want to make sure that when you are drying the area when you do get it exposed to rust. Applying certain products available from most convenience or hardware stores could prevent the buildup of rust.

How To Prevent An Exhaust Bolt From Rusting?

While not always the favorable option due to the lack of durability and the ability to resist hot and cold weather conditions, you might want to consider it. Stainless steel bolts can prevent rust from occurring, but they might not hold up as well. You want to determine whether it is worth the trade-off.

Another more useful method to prevent rusting is by using certain coatings made for preventing rust or adding a bit of paint to the bolts. This will reduce the of rust occurring and should essentially prevent the rust from sticking. A thin coat of Vaseline and camphor is said to present similar results when it comes to your bolts.

What Should I Do If The Bolt Gets Broken?

If the bolt breaks while you are loosening it, it could release some of the tension created when the bolt is. Breaking the bolt is really not that easy and would take plenty of force, which means you can probably control it before it breaks. However, breaking the bolt is the last resort when it comes to loosening the component and it should still be removable in pieces.

Unfortunately, the nut holding the bolt could also break and this means you will need to have the nut replaced before refitting the exhaust.