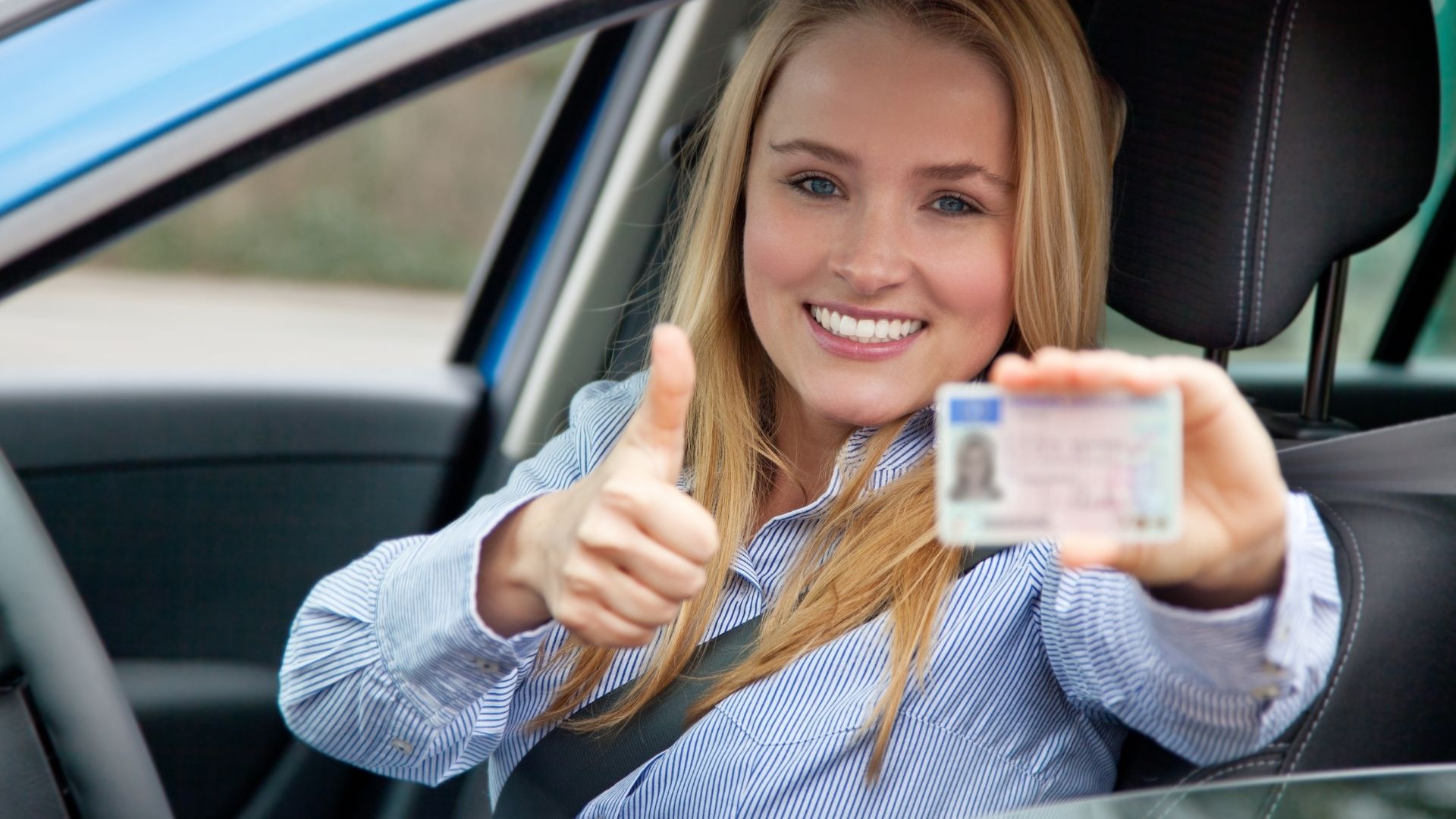 Getting your driver’s license in California is a straightforward but often lengthy process. If you’re patient then the process is always well worth it.

How long does it take for your driver’s license to come in the mail in California?

Average waiting time for license delivery by mail by state;

Assuming you have successfully applied for a driver’s license you will generally be expected to wait 15 business days to have your license arrive in the mail, although natural delays can have you wait up to 20 business days.

However, some people have reported waiting as long as 2 months for their driver’s license to come in through the mail. This has been an especially more common occurrence due to backlog from COVID-19 regulations and restrictions, although this situation is relieving itself.

It’s very possible to wait far beyond the generally expected timeframe to receive your license, especially if you applied during a long backlog. Hence why temporary licenses are valid for up to 90 days, to account for such situations.

However, don’t despair because other people have reported being able to get their license in as little as 1-2 weeks. You would have to be very lucky to get your license that quickly in the mail but it does happen, and you’ll definitely be grateful for it.

How To Get Driver’s License In California?

The process for getting your license in California is an often dreaded prospect because of the multiple lengthy stages required to be able to get on the road legally.

Your process will start with going to your local DMV and applying for a proof of identity and residence form with attached identity validations such as marriage certificates, a US passport, or similar.

After your ID has been confirmed you will need to have your photo and fingerprints taken, then pass an eye exam at a fee of $33.

You will then take a permit test and after that has been passed you’ll be required to start taking road tests. It should be noted that you should pre-book all of your stages of the license process as coming to the DMV without an appointment can result in waiting up to 8 hours in line for assistance.

Similarly, ensure you study hard for your written test and practice consistently for your road test as the wait times for these if you fail can be up to weeks. If you’re not careful, you may end up waiting months just to get your license.

Why does it take so long for my driver license to come?

The process of actually manufacturing a driver’s license and validating identity credentials is a very lengthy process and the complications of the process are compounded by the thousands of people that apply for a license daily.

In 2011, California issued a new driver’s license design that was made to be far more difficult to duplicate than ever before. The new design included enhanced security features and methods to check the validity of these measures that would make finding effective duplicates both too difficult and expensive for motorists to bother considering.

The new security measures included the cardholder’s signature and birth date being raised, so they could be felt by an inspector. Hidden images would be revealed only by an ultraviolet light being shunned directly on the car, and a perforated outline of the California brown bear traditionally featured on California driver’s licenses would only be visible when a standard flashlight was pressed against the back of the card.

These security measures went a long way to ensure that fake drivers licenses were cut down dramatically but unfortunately, they had a significant impact on innocent drivers.

Due to the myriad of new features on driver’s licenses, the process of actually manufacturing them was significantly lengthened to ensure these difficult to replicate features were done effectively.

DMV Director George Valverde said that the sole vendor responsible for making California driver’s license, L-1 Identity Solutions, had a series of complications in trying to manufacture the licenses accurately, especially en masse and these complications have dramatically increased the amount of time needed to manufacture cards.

“L-1 has struggled with color accuracy, the raised lettering and the positioning of images of California icons, including El Capitan in Yosemite and the Golden Gate Bridge. L-1 was the only bidder on the five-year, $63-million job,” Valverde stated to the public.

The limited staff further exaggerate the length that one needs to wait for their license to be delivered to them.

If you find yourself waiting for a considerable amount of time, just remember that your license is a complicated feat of secure engineering and design.

There’s a possibility that any number of complications could delay your driver’s license arrival from errors in your details, being lost in transit, manufacturing faults, backlog, etc.

The state of California is tasked with the responsibility of issuing 8 million driver’s licenses every year, that’s roughly 30,000 licenses issued every single day.  This is a tremendous undertaking for a single agency, being the DMV, to handle effectively and in a timely manner.

In order to effectively handle this backlog, there’s often a long waiting period for motorists. Within this waiting period, any number of issues can arise that would delay the arrival of your license to your mailbox.

Most commonly of all, however, it simply backlogs. Dealing with issuing 30,000 cards per day isn’t an easy process and often people come into the DMV in large groups to make applications all at once.

With a big enough backlog, you could easily find yourself waiting for much longer than the average waiting period.

In which case, don’t panic, simply call the DMV or the shipping company and figure out where your card is.

What to do if your driver’s license doesn’t come in the mail?

If you haven’t received your license within 60 days, it’s likely you may be a victim of any one of the logistics issues previously mentioned. However, you don’t need to worry, simply call the DVM and they will check where your card is and what could possibly have caused the delay.

This process happens within 15 minutes including the holding time, but generally, you will be assisted and have a good idea of where your card is. You will likely not need to go to a DMV to sort out whatever the issue is.

Generally, you can just assume backlog is the reason for the delay.

Can I check the status of my driver’s license? How?

You may check the status of your driver’s license in one of three ways; going to the DMV office, checking on the DMV website, or sending an INF 1125 form to the DMV.

In the event you need to check if your license is suspended, which would bar you from renewing, replacing, or even using your license you may check the status of your license either in person, on the DMV website, or by sending a physical letter. You will be charged a fee ranging from $2-$5 for using either of these services.

According to the DMV, there are 2 reasons for wanting to find out if your license is suspended:

The DVM further adds that driving on a suspended license is a crime and can carry up to 6 months in jail, and/or $1,000 in fines. It is thus important to check the status of your new license before trying to wait for it to arrive.

Can I track my drivers license in the mail?

When you call the DVM you will speak to a representative that will guide you along where your card is and what the estimated waiting period will be for you to receive your card in the mail.

Continue Reading
link to What Is W Terminal On An Alternator? (With D+, DFM, R, E, F)

Even though alternators play a critical role in the operations of an engine, the average consumer will be hard-pressed to explain how they work. As such, no one expects you to know what the W...