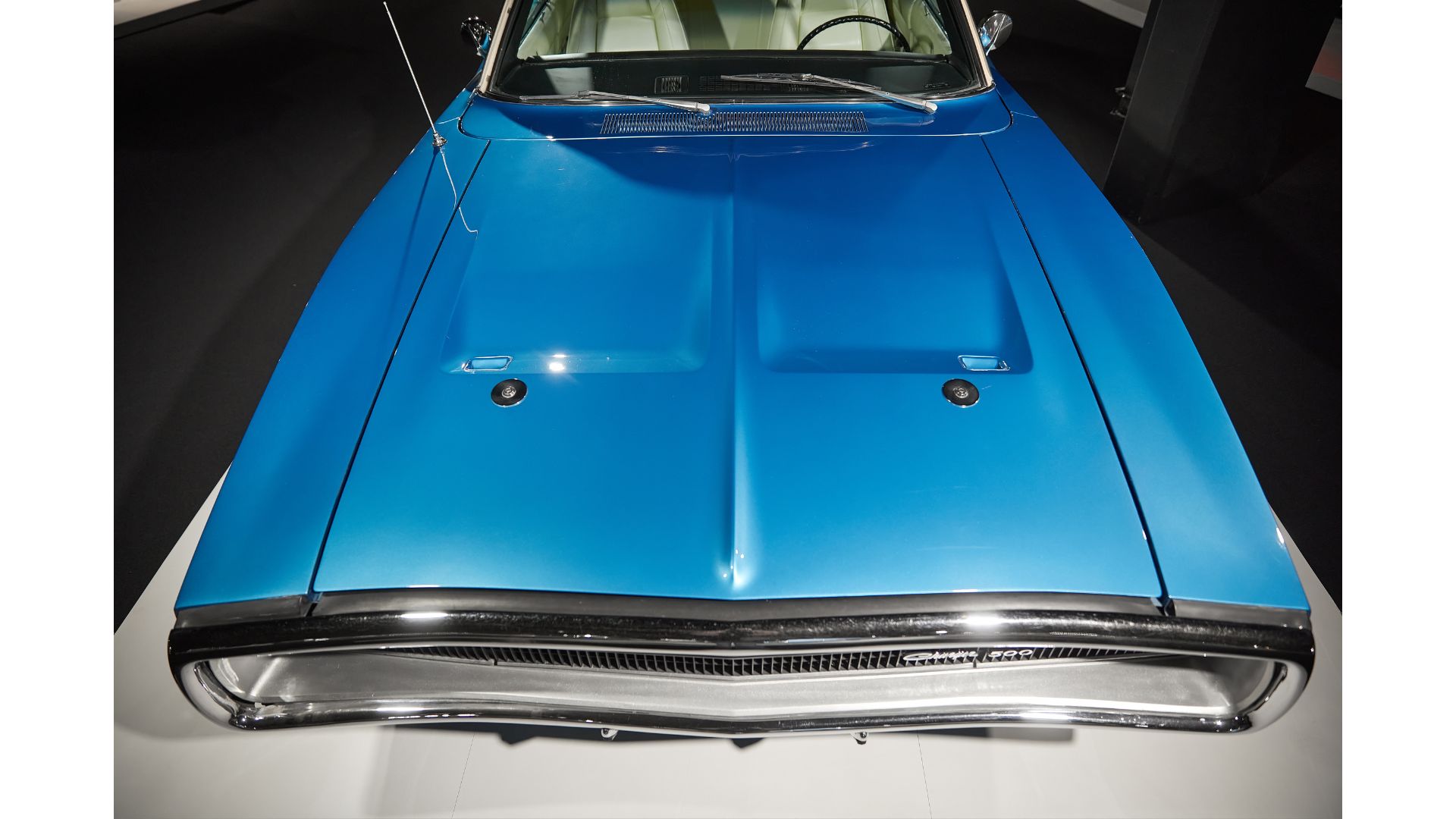 Car lights have remained largely the same over the years. But the systems that run them have changed dramatically, which is why most laypeople are incapable of fixing defective lights. The guide below will show you some practical troubleshooting tips.

1). The CANBus configuration is faulty.

2). Are you sure the headlights won’t turn off, or they’ve simply taken longer than expected to turn off? In other words, they are programmed to stay on for a little while after you shut the engine down. Have you modified the vehicle in recent months? Maybe your technician added a new program without making you aware.

6). Maybe the headlights are supposed to stay on even in the daytime. Dennis A. Attwood published a paper in SAE International highlighting the benefits of running daytime lights as a means of avoiding collisions. Additionally, The National Law Review published an article noting that permanent headlight usage could reduce road accidents. In other words, your Dodge Charger’s headlights are working as expected.

1). If you need a quick fix because you don’t want to drain the battery, kill the power by pulling one or more cables from the battery. Life Wire wants you to prioritize the negative cable to prevent a short circuit. The negative line has a minus symbol. The lights can’t stay on once you disconnect the battery.

2). You can also resort to pulling the fuse or relay if you want the other components to retain power, including the computer and radio.

3). Reflash the lighting program with starscan.

6). Clean your windscreen if the car has auto headlights. Auto headlights use sensors to track changes in the ambient light. If the manufacturer placed those sensors on the dashboard, a dirty windscreen could compromise their functions, keeping the headlights on for longer than expected. This is why Torque encourages consumers to clean their windscreens.

7). Secure all the wires and connections. Make sure they are sufficiently tight. Depending on the model, you may see a tan wire running between the rotary dimmer system and clusters and a green line running to the high-low beam selector.

Don’t hesitate to consult an expert. Lights work hand in hand with the car’s electrical system. You don’t want to tamper with the electrical system unless you know what you’re doing. You may do more harm than good.