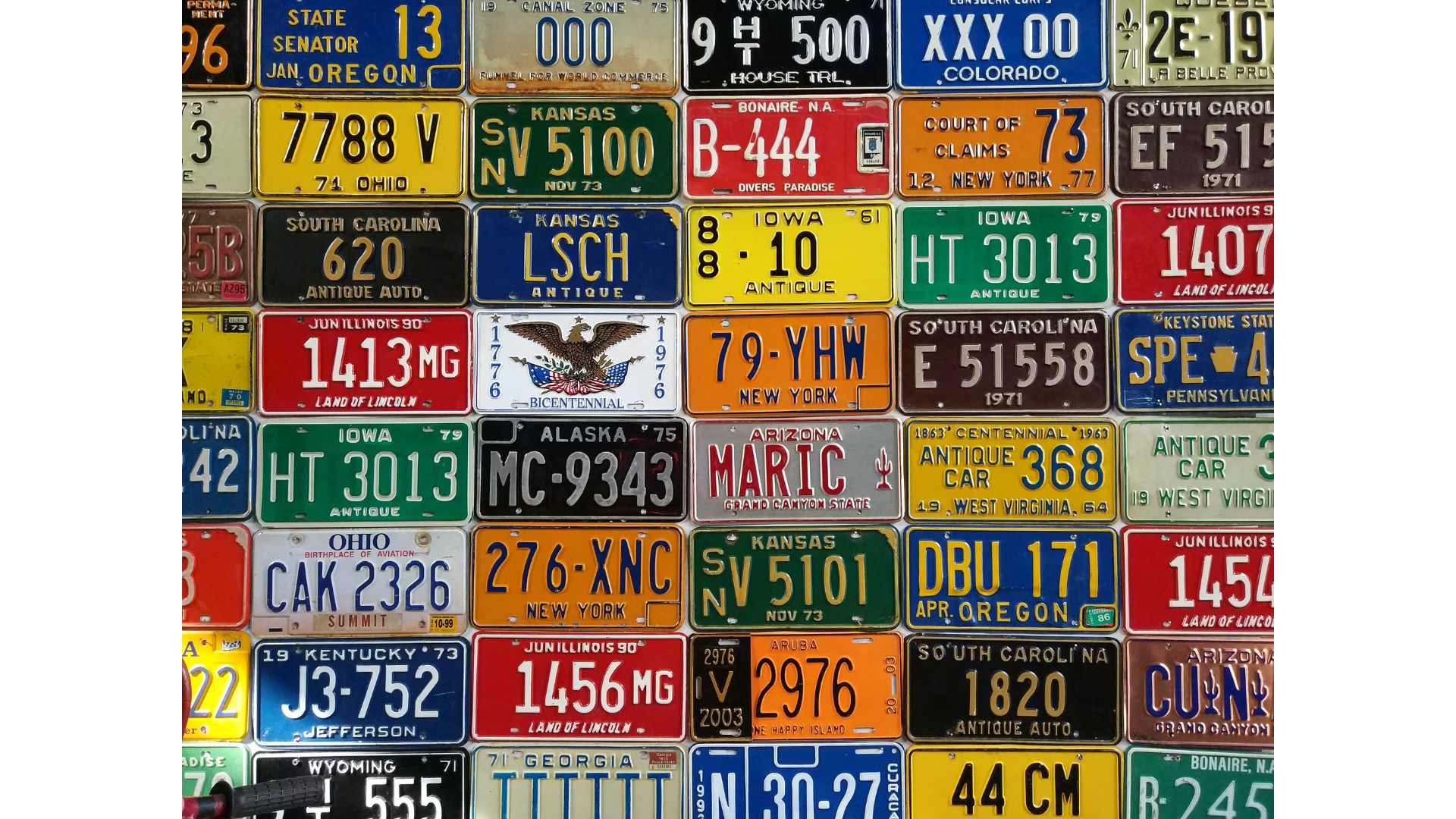 The state started issuing the plates in 1997. And after two decades, the plates have exceeded their lifespan, having degraded to a point where the numbers and letters are difficult to discern.

If you dispute this claim and think your plates are still visible, the state disagrees. Even if you can see the numbers and letters, elements like rain, snow, and road salt have degraded the reflective sheeting.

The state doesn’t believe that law enforcement can read the plates without distortion. Police officers have advocated for this change for years, and the state has finally responded. They want vehicle owners in Ohio to send their old plates back. The BMV will issue them new plates.

The BMV has denied the claim that Ohio wants to compel drivers to embrace the somewhat controversial license plate design that Governor Mike DeWine announced.

The Ohio Gold plate regulations are not the only reason to return your license plate. Even if you have new plates, the following factors may compel you to return them:

What happens when winter comes? You can take your vehicle off the road during these chilly months, canceling liability insurance in the process. This means taking your vehicle plates to a local DMV. This is a temporary measure.

Check the DMV’s rules to get a better understanding of their rules. For instance, this New York DMV doesn’t accept standard plates for temporary storage. You can return the plates if you want, but the DMV will destroy them, forcing you to reinstate the registration.

Admittedly, a new plate will only cost you $25. In other words, this is more of an inconvenience than a costly undertaking. That being said, you can avoid these challenges by only returning custom plates for temporary storage.

Ohio made some waves in 2020 when it announced that front plates were no longer a requirement. This appealed to vehicle owners who thought front plates ruined their car’s aesthetic value by getting in the way of their fashionable grilles.

According to Car and Driver, this ruling doesn’t apply to commercial big rigs. Law enforcement officers are unhappy because the new rule makes it more difficult to identify suspects.

Uber enthusiasts also noted that the absence of a front plate would make it more difficult for them to find their uber drivers. But this ruling is expected to become the norm because more than a dozen states around the US have eliminated front plates.

If you live in one of those states, you can remove your front license plate and return it to the DMV.

Some people think that selling a car also means selling the number plate, but that is not true. You cannot give your plates to the new owner of your old vehicle. They may own the car, but the plates are still yours.

Selling the vehicle doesn’t change ownership of the plates. Some people will attach the plates to another car they own. But you can also return them to the BMV.

What happens when you move out of the state? Once again, some people think they can migrate with their plates. But you must return the number plates to the BMV and submit a ‘Cancel Vehicle Registration’ form.

It is worth noting that returning a number plate isn’t always necessary. Your local BMV branch can make an exception once you apply to cancel your registration. You must talk to the BMV personnel to determine your options.

If they permit you to retain the license plate, or you’re simply not required to return it,

What Can You Do With The Plate?

Your options include the following:

Take the plates to a recycling plant. Look for a place that accepts metal. Don’t forget to destroy the plate beforehand. Get some tools and cut the plate. You can also bend it. Otherwise, anyone can misuse the plate once you surrender it to the recycling plant.

If someone attaches your plates to a vehicle and commits a crime, the police will come looking for you.

If the BMV gave you permission to leave the state with the plates, take the rules of the new state into account before approaching a recycling plant. For instance, some states don’t expect you to sort your recyclables. You can leave the license plates in the bin, along with all the other recyclables. Some recycling plants may reject the plates for various reasons.

Why recycle your plates when you can use them as wall decorations? Some BMV employees will let you keep your plates because they have historical value. If you have multiple plates, you can apply them to any project that requires metallic components. But you can’t forget to dull the sharp edges. Otherwise, they may cause serious harm.

People buy plates all the time. Some buyers have extensive collections of plates from every state, and yours will fill the Ohio slot. Others appreciate the historical value. This assumes that you have vintage plates.

Check online marketplaces to identify suitable buyers. Look for reputable individuals and companies that are unlikely to misuse your plates once you hand them over. Again, you don’t want a third party to attach your plates to their car.

This makes second-hand shops tricky, although people use them all the time to dispose of old and unwanted Ohio plates. Try to talk to these retailers in person before handing your plates over.

Donate cars as a way of getting rid of their plates. They will also accept vehicles that don’t have titles. They will show you how to acquire a new title if you need one.

The donation option can apply to plates alone. Find a museum or individuals with collections that want vintage plates. Naturally, this means you won’t get any money for the old plates. But if you don’t have any use for the plates, you might as well give them away.

How Do I Return Ohio License Plates?

You can mail the Ohio plates to the local DMV. Find the address of your local DMV on the internet and determine whether mailing your old plates is an option. Some people prefer to return their plates in person, but you should also confirm with the website whether or not they permit walk-ins.

If they do, schedule an appointment. Doc Hub has a guide showing consumers how to cancel their vehicle registration once they return Ohio license plates. The process involves submitting form BMV 4311.