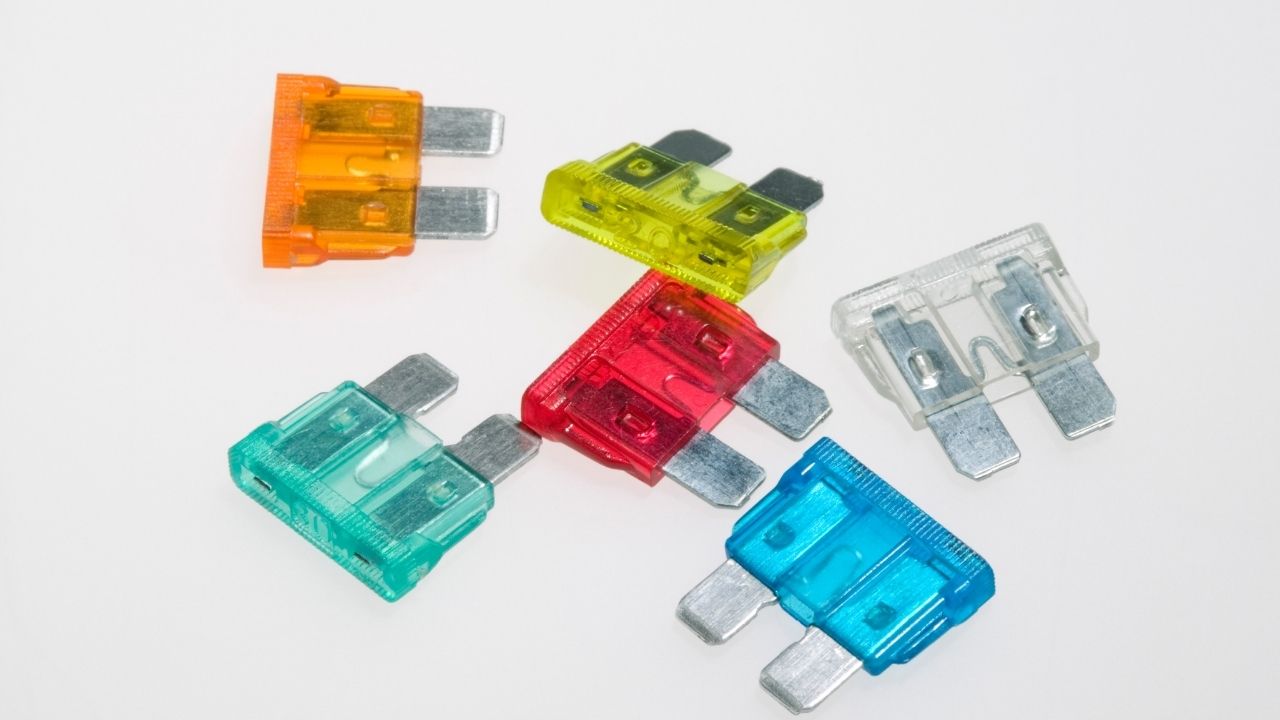 Fuse is generally incorporated into the car circuitry to protect it. However, if there is any problem, it will keep on blowing.

Why Does My Starter Fuse Keep Blowing?

If there is a problem with any of the ancillary parts related to the car starter, it can result in the fuse blowing out repeatedly. The parts which can cause such blowing include:

If any of these parts develops a problem, the voltage level regularly maintained in the circuits will drop. That will cause the fuse to blow out.

Shorting of wires can also lead to voltage mismatch. In that case, the fuse will blow out since it is designed to protect the rest of the circuits if there is a shorting.

That is why you must repeatedly check the car starter fuse’s wiring.

These days, the role of software and microprocessors in the circuit is increasing. In case there is any bug in any of the circuits or the software, it can also lead to the fuse blowing out.

Many of the phases are designed so that they can detect the change in the current due to a change in engine temperature or the circuits. In case the engine gets heated repeatedly, the fuse might keep on blowing as well.

The shorting of any component in the circuit can lead to the fuse blowing out. After 3 to 5 years, relays are often susceptible to shorting. That is why, whenever there is a fault in the relay, the fuse can keep on blowing.

How Do I Know My Starter Fuse Is Completely Bad?

Generally speaking, the starter fuse is very affordable. That is why, instead of thinking of fixing the starter fuse, it is a good idea to replace it. However, before you decide to replace it, it is essential to detect whether it is completely bad or whether by just reinserting it, it will start working.

In case the car doesn’t start at all, or the car doesn’t even make the ignition sound when you turn the key, it is a clear-cut indication that the fuse is bad, and you need to replace the fuse.

The reason for the same is that the circuit will not be completed when the fuse is bad. If the circuit is not completed, turning the key will not lead to current in the circuit, and therefore the engine won’t start at all.

If the fuse is not working, the starter will consistently make the clicking sound. It is an indicator that the fuse is damaged and will need replacement.

Even if the car starts with a feeble sound, these clicking sounds will continue.

When the fuse is working correctly, it will complete the circuit, and therefore the engine will get proper current. That way, it will generate appropriate power, and the car will keep on functioning.

If there is any issue with the fuse, the car engine will lose part frequently. That is when; there will be frequent car failures as well. The engine might suffer from overheating as well.

4. Starter does not turn off:

The starter continuously trying to turn on the car is another sign of a problem with the fuse. In this case, the problem is also with the starter relay and the fuse.

If you notice any of these problems, replacing the car starter fuse might be time.

Can A Blown Fuse Prevent A Car From Starting?

Not always, but a blown fuse can prevent the car from starting. In most cases, however, the lighting system and the radio are the first to lose power.

How To Repair A Car Blown Fuse?

To replace the fuse, there are a few steps that you need to undertake. These include:

2. After that, you have to remove the fuse panel’s cover. Once again, the manual will help you look at the car starter fuse. You will notice, different parts have different colors and numbers.

3. You can look at the blown fuse with the help of the color as well. It is likely to be burnt out and dark.

4. You have to remove the blown fuse. You can do so with your hands as well if the fused panel.

5. After that, you have to get a replacement fuse and insert it.

6. Once you have done so, you have to power the fuse panel box and insert it into its place. Only after that can you start the ignition and check if the replaced fuse is working appropriately or not.

In these few steps, you will be able to replace the fuse easily.

How Much Does It Cost To Replace A Starter Fuse?

Usually speaking, the fuse will cost you less than thirty dollars. Also, since you will be able to replace it yourself, you will not have to worry about hiring a professional to replace it either. That is why; it is extremely affordable to replace the starter fuse.