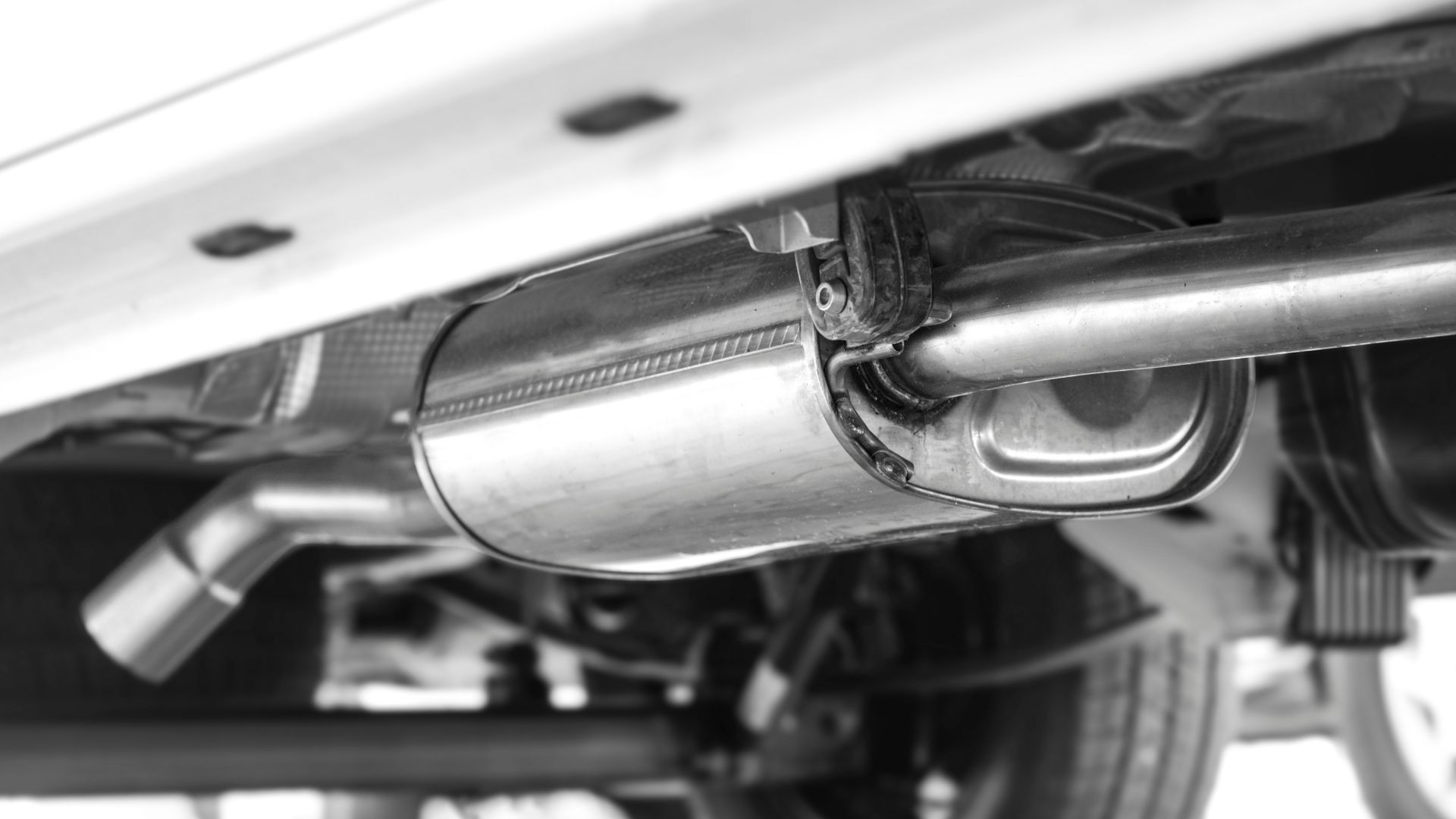 The New York State Vehicle Inspection Program has several components it checks before a vehicle can pass inspection. The catalytic converter is one such component. New York is not the only state with this requirement.

Can You Pass Inspection Without Catalytic Converter?

Yes, you can pass inspection without a catalytic converter. The method depends on your location and vehicle.

What Does The Catalytic Converter Do?

Catalytic converters are a response to the destructive impact of automobiles on the environment. The Department of Mechanical Engineering (Magna College of Engineering, India) identified CO, oxides of nitrogen, and UHC as the most harmful components of a vehicle’s emissions.

How Can A Vehicle Pass Inspection Without A Catalytic Converter?

If the rules governing catalytic converters are so strict, how can an automobile without this device pass inspection? You have two options:

Therefore, any vehicle made before 1975 will pass inspection in the United States. Don’t expect these exceptions to apply to every state and country. Check your local DMV. What do the rules say? Which exceptions do they offer? Does your vehicle meet the specified criteria?

Catalytic converter laws are going to vary with each state. For instance, California and Colorado require CARB-compliant catalytic converters. These rules apply to specific vehicle models in New York and Maine.

In other words, your vehicle may fail an inspection because it has the wrong catalytic converter. Your only hope is US states that don’t require emissions inspections. They include:

Don’t rely on this list to determine whether or not your state requires emissions inspections. First of all, rules change, and your state may introduce emissions inspections in the next few days, weeks, or months. Secondly, your local authorities may demand catalytic converters even though such rules don’t exist at a state level. Apply caution by consulting the DMV. You don’t want to incur unnecessary penalties.

Are You Guaranteed To Pass Inspection If You Have A Catalytic Converter?

Check the catalytic converter whenever you perform maintenance. Try to repair or replace it where necessary. Don’t wait for the vehicle to fail an inspection.

Do You Need The Catalytic Converter?

Technically speaking, your car doesn’t need this device. It will run just fine without a catalytic converter. The component only becomes a problem when it malfunctions. But you can just remove it.

You can bypass it with a straight pipe. But depending on where you live, this procedure may cost you financially if your vehicle fails an emissions test. Don’t bypass the converter if you live in states that perform emissions tests.

Why Do People Remove Catalytic Converters?

Ultimately, your location and preferences will shape your decision. You can move to a state that doesn’t perform emissions tests if you want to avoid catalytic converters. But if you care about the environment, you will install the converters regardless of your location.

You may also tolerate the devices if you hate loud vehicles. Chapel Hill Tire has pointed out that some cars are rougher to drive in the absence of catalytic converters. You may observe uneven acceleration. Some models won’t give you the option of removing or bypassing the converter. Any attempt to bypass this device will disrupt the automobile’s ability to operate optimally.