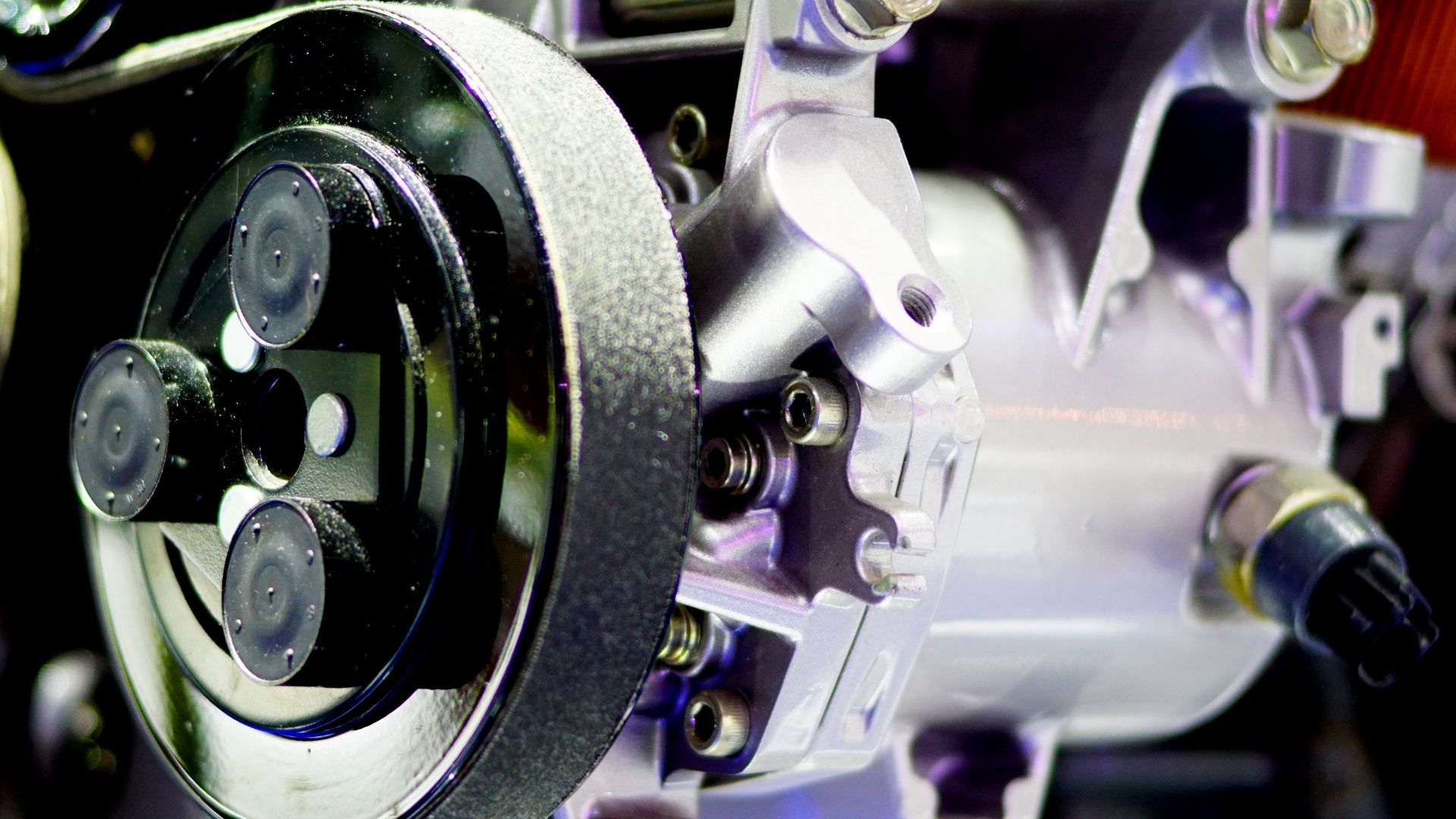 The transmission fluid serves as a cleaner and a friction reducer. Its gluey and heat-resistant nature improves the friction between clutch pack components for improved gripping. The PS fluid, on the other hand, is primarily used to lubricate and reduce friction between various sections of the power steering system. While the ATF will work for a while, it will have a long-term effect on the pump and gearbox seals.

Can I Use Motor Oil in Power Steering?

Although the power steering fluid is corrosive, motor oil is not. A little engine oil won’t harm the seals, but if you have too much in the system, you’ll have to burn out your pump and rack eventually.

In general, ATF can be used in power steering pumps.

What Oil Usually Goes in the Power Steering Pump?

Each of these power steering fluid types has its unique set of characteristics, so it’s critical to select the perfect one for your vehicle.

2.   The Synthetic Based Hydraulic Fluid

Power steering fluid in Japanese and European automobiles has a distinct specification, requiring a high-performance synthetic-based fluid to fulfil ISO 7308 and DIN 51 524T3 criteria. Volkswagen, Volvo, Porsche, Mercedes-Benz, BMW, and Audi all have varied standards depending on the vehicle’s year, manufacture, and model.

The synthetic fluid is designed to flow effectively even at low temperatures, increasing the life of the system and enhancing pump lubrication.

A universal power steering fluid alternative is also available, which may be utilised in a wide range of current automobiles. A few manufacturers, however, propose adding specific additives to this fluid to provide lubricity to the pump and seals or to give corrosion protection.

Look at the power steering reservoir cap to determine the correct power steering fluid for a vehicle. The information should also be included in the owner’s handbook for the vehicle.

What Happens If I Use Motor Oil in Place of the Power Steering Fluid?

The case against the practice looks stronger since utilising the improper oil in a big volume might degrade and ruin the elements of a system. Although both the ATS and PS fluids are hydraulic, they are not the same.

Using PS fluid that is approved for your vehicle’s model is the best approach to avoid problems.

Mixing Motor Oil and Power Steering Fluid – What Will Be the Outcome?

You should not try to mix the two mainly because engine oil and gearbox fluid are not linked in any way. They both have different properties. If the two fluids are utilised in a system containing rubber parts, leaks are extremely likely to occur since oils cause the rubber to expand. As a result, power steering fluid might be a problem.

Because power steering and automatic transmission fluids are both hydraulic fluids, combining them may not appear to be a problem. However, because they both have different material compositions, mixing them might produce a problem if certain parameters are not followed.

One thing to keep in mind is that the power steering fluid contains oil, whereas the transmission fluid does not include any.

When mistakenly used or combined, consult your mechanic to cleanse the system and then refill the tank with new, clean fluid for a specific purpose.

What Can I Use Instead of Power Steering Fluid?

In an emergency, you can use transmission oil, engine oil, axle oil, or hydraulic fluid for power steering lubrication. But keep in mind that if you use these alternatives in large quantities, they might harm your power steering system.

Ideally, a little amount of the replacement fluid should be mixed into the power steering reservoir to ensure that there is just enough fluid to keep you going.

Let’s have a look at what each of them has to offer.

1.   Hydraulic Fluid as a Replacement

2.   Engine Oil as a Replacement

3.   Transmission Oil as a Replacement

Hydraulic fluids include transmission fluid as well as power steering lubricants. There are, however, some distinctions between the two.

And those were all the possible power steering lubricant alternatives that may be utilised.

Of course, these alternatives aren’t a perfect substitute for power steering lubricant, but they may be used to top out the reservoir in an emergency.

They are good temporary fixes, but they might cause harm in the long term, so if you have the opportunity, replace them with power steering lubrication.