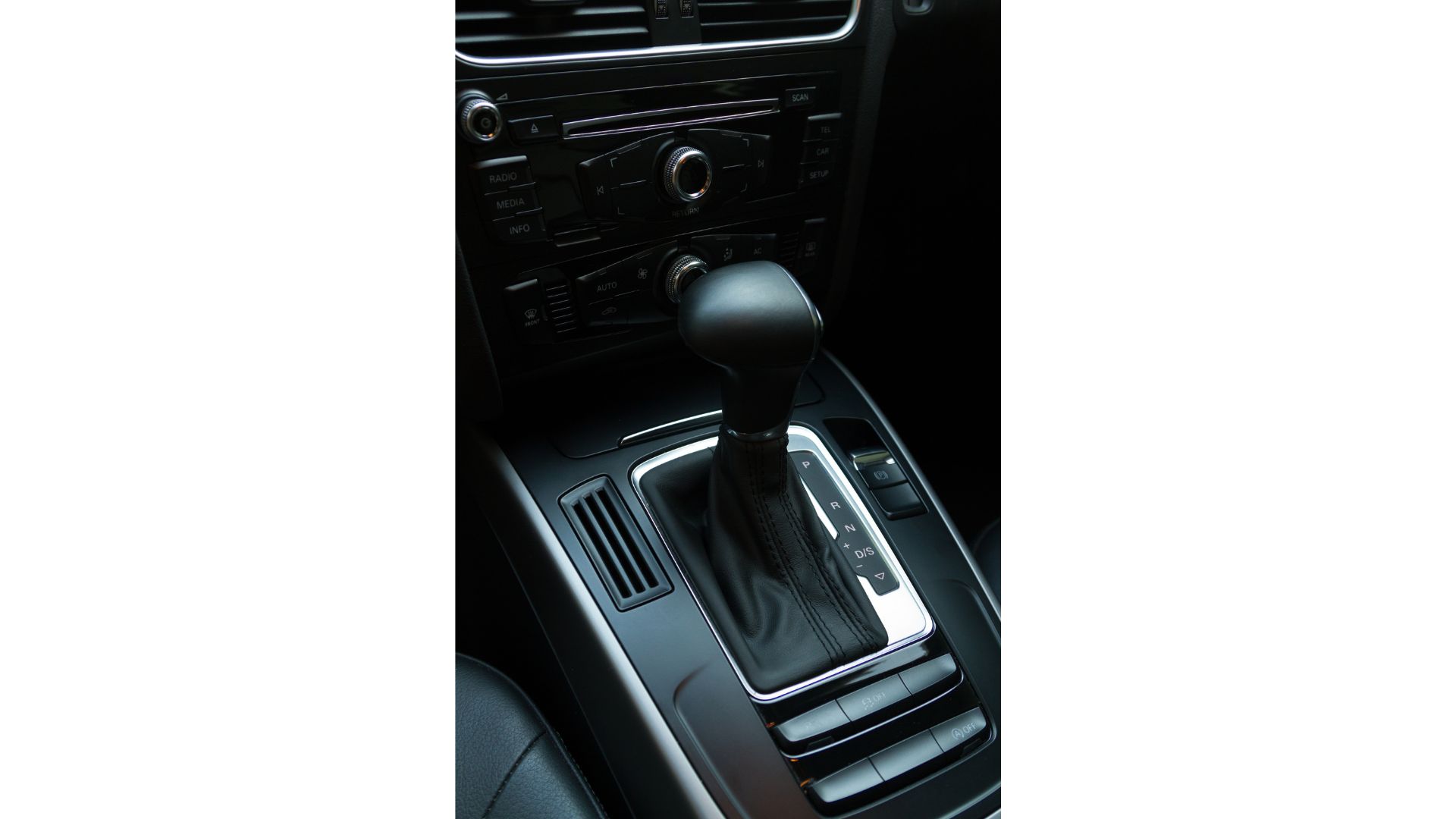 One of the most frustrating things you can deal with when it comes to your vehicle is when it is constantly stuck in the park. While the issue is not that common, you will eventually find that it would get stuck in the park as it gets older.

BMW Keeps Going Into Park – Why?

One of the first reasons for your BMW to remain stuck in the park would be a faulty battery. In most automatic vehicles, the drivetrain and power unit is electronically connected via the ECU.

The ECU is responsible for communicating shifts to the engine.

However, a weak or bad battery could hinder this communication.

Once you replace the battery, it would inevitably solve the problem, which would allow the vehicle to be functional and the driver should be able to shift out of the park.

It is hard to prevent a battery from failing. It often stems from years of use or forgetting to turn off things like your lights. However, modern vehicles would do this automatically. A bad battery could cause numerous failures in your engine.

You often have a small wire, which connects to the clutch and once the vehicle has been shifted into drive, the shifter cable would communicate the various gears, which it should change to. However, the shifter cable could wear as it moves along the gears and this would damage the cable.

Once this happens, you can manually change the gear lever into drive, but the lack of communication would prevent the vehicle from actually making the move. You would require the assistance of a certified mechanic to help fix this problem.

To prevent this from happening, you should make sure the car is up to date with services and ensure that you react as soon as you notice any issue with the transmission.

A lack of transmission fluid is often the main cause of the issue with the shifter cable.

As the gear starts to wear, it might prevent the vehicle from accessing a different gear, which would reduce the performance of the vehicle and keep it stationary. If left unchecked, you might find yourself in a position that would require the drivetrain to be replaced.

The transmission solenoid is one of the minor components, which often works to help the user shift and change gears. The small component might seem fragile, but it is responsible for plenty of the work going on in the transmission, which often involves keeping the vehicle in gear or automatically shifting.

The worst issue you could be dealing with is often the gearbox and when the gearbox fails, your transmission would come to a halt.

The gearbox should not fail before about 50,000 miles, but if maintenance is not kept in check, it might be much sooner.

You should make sure that you keep tabs on the transmission and the gearbox. If the gearbox does fail, it would be very expensive to replace. I would recommend doing consistent maintenance and reacting when you see any issues with the vehicle.

If you are driving an automatic transmission, taking care of the gearbox might be more complicated and you do not directly control the shifting. However, the gearbox would give you subtle indications when it is about to fail. You should be aware of these possible issues.

How To Get My BMW Out Of Park?

2. Check To See If The Mechanism Is Clean

Once you have identified the mechanism, you should check to see if there are any spillages or sticky substances, which might be causing the gear lever to get stuck. Once you clean the interlock and you have no additional substances causing issues, you should find that vehicle would be operating as normal.

Watch this video to know more in detail!

3. Using The Cam On The Right

If all of this still fails, it might be one of the internal components related to the transmission. Once you locate the cam on the right, you can use a screwdriver to lift the cam, which should release the interlock. This would enable you to shift the car back into neutral.

Now, you can start the car from neutral and you should be able to shift into drive. However, you should take your vehicle to a certified mechanic, who would identify if any other internal issues are causing the car to be stuck. This might be expensive, but it would help you to fix the situation.

How Expensive Is It To Get Your BMW Out Of Park?

If your vehicle has something seriously wrong with it, you might find that it can often cause some issues. You will eventually need to visit a certified dealership and have a mechanic give your vehicle an overlook to see what could be causing these possible issues and how they could be fixed.

Putting an estimated price on the damage to your transmission is not that easy and you might find that it would be very expensive to replace certain components.

If the gearbox or clutch is the main culprit, it would cost you close to $3,000 to fix the issue. However, minor issues might not be that expensive for you to fix.

The most important thing is that you will need to find some way to fix the problem. Unfortunately, the vehicle would not move when it is stuck in park and this would cause you to be stationary the whole time.